On Monday, June 7, Gauff became the youngest woman to reach a grand slam quarter final since 2006 at the 2021 French Open.

She beat Ons Jabeur in just 53 minutes at Roland Garros, 6-3 6-1, to reach her first ever grand slam quarterfinal. 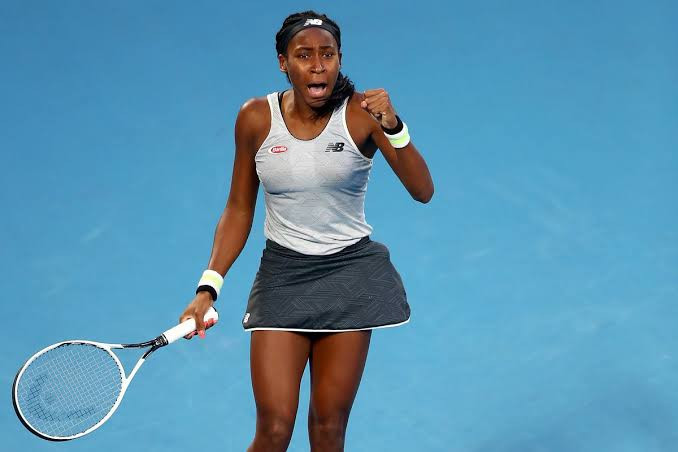 “I feel like all my matches have been — I don’t know how to say it, but straightforward wins, like no crazy three sets and stuff,” said world No. 25 Gauff. “As we know, I have had a lot of those in the past.

“I just feel like this has been the most consistent tennis I have played at this level. Hopefully I can keep that going. “

At 17 years and 86 days old, Gauff is the youngest player to make a grand slam quarterfinal since Nicole Vaidisova reached the last eight at the 2006 French Open.

Gauff also became the youngest American to reach the quarterfinal of grand slam since Venus Williams did at the 1997 US Open.

“I’m going to always still be learning no matter how many matches I win,” Gauff said.

“But for me, it’s just being patient.

“And shot selection I think is really important on clay because you’re not going to have too many outright winners on clay just because it’s slower and gives more time for your opponent to get the ball.”

“I think clay is probably the surface you can use the whole court the most,” Gauff continued.

“I think it’s important that I continue to mix up how I play so my opponents don’t really know what to expect.”