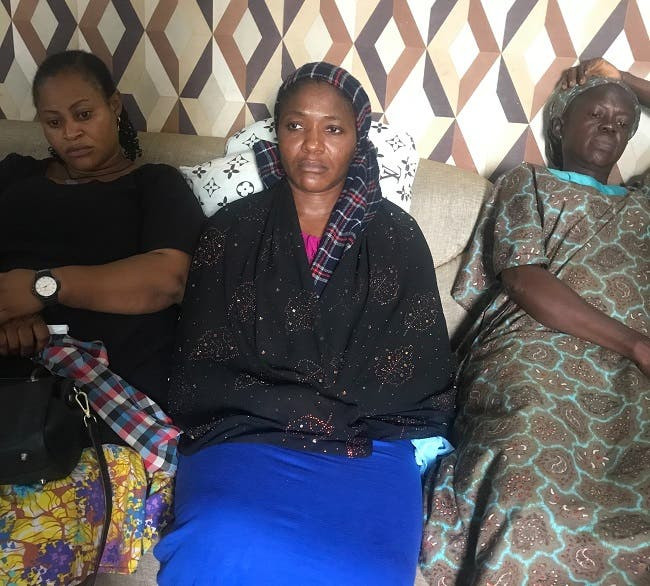 The widow of Igbo businessman, Maduabuchi Owuamanam, who was assassinated by unknown gunmen in Oyo state has recounted how she tried to save his life by rushing him to three different hospitals after she was called to the scene of the incident.

LIB reported that the 51-year-old CEO of Blessed Maduabuchi Nigeria Limited and a leading figure at the popular Ogunpa market in Ibadan, was shot and stabbed to death by the assailants while driving in his bus along Mokola-Sango Road in Ibadan around 8pm on Saturday, May 29. 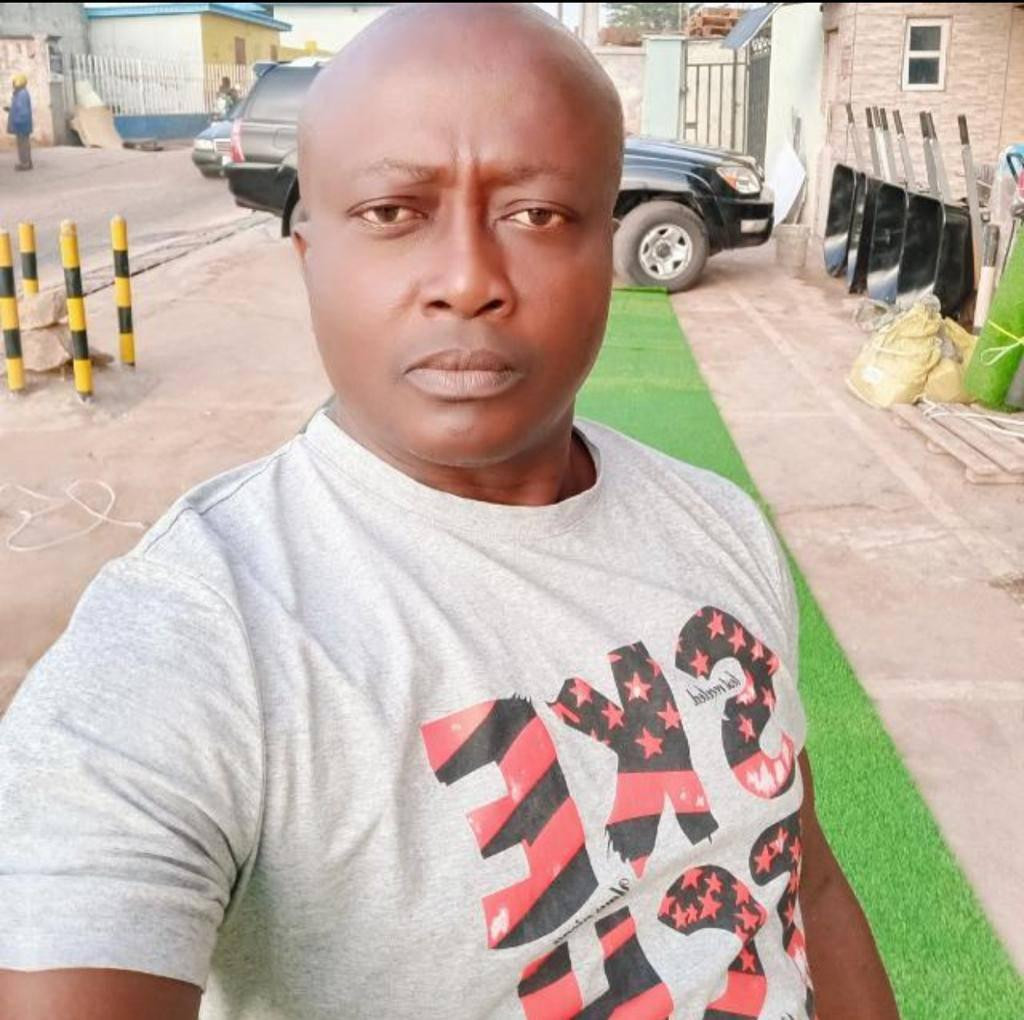 Speaking to Nigerian Tribune, his widow Christianah Owuamanam said she was patiently waiting for the return of her husband who she knew was on his way home when news reached her that he had been shot.

She and the children rushed to the scene to meet his body in a pool of his blood and she was still optimistic that he could be revived when she rushed him to the hospital, where it was confirmed that he was dead.

“On Saturday, May 29, at about 8pm, someone came to our residence, knocking at our door. I came out and she told me that my husband had been shot. I asked if he was still alive and she said yes, but she didn’t know his condition. I quickly called my children and we rushed to the scene at Oremeji area. We saw that people had picked him from the ground where he was attacked and laid him in his car. But he was already dead,” she narrated.

“The people there told me that he came down from his vehicle to purchase some things from a shop there. It was routine for him to buy things for the children whenever he was coming home. I learnt that he got a call on one of his phones which he left in the car. The lady, his staff that was in the car took the phone to him and went back to the car. As he picked the call and was moving towards his car after the purchase, a motorcycle with two people on it blocked him, and he was shot

“He was said to have been shouting ‘help! Help,’ but the people around ran away when they heard gunshots. He also made efforts to run but the assailants ran after him. When they saw that he was still alive after shooting him, one of them took what they said could be a cutlass or an axe and started inflicting cuts on him, which made him to slump. After making sure that he was dead, they took his photographs and left.

“The people there told me that they took him to the University College Hospital, Ibadan, but were not attended to because doctors were on strike. By that time, the lady, his worker, had rushed to the house to inform us. The people took him to a nearby hospital but they also said that they could not attend to him because it was a police case. After I came, my children and I took him to three different hospitals, including our family hospital and Ibadan Central Hospital, before we took him to Adeoyo Hospital at Ring Road. It was at Ibadan Central Hospital that he was first confirmed dead.

“When we got to Adeoyo, we were told to go and make statement to the police, which we had to do. They checked and also confirmed him dead. That was when his body was deposited in the mortuary there,” she said in tears.

The widow said there was no inkling of any evil, as he was coming home with their second son and others in another car and they were moving together until he stopped to do his purchase. He was said to have dropped other workers along the way, leaving the young lady with him as the last to disembark.

When asked to describe who her husband was, she became overwhelmed and as she began to talk, she broke down weeping uncontrollably.

“My husband was a very loving man. He was so good to people; he was not tribalistic. He even loved the Yoruba more than the Igbo. The people around us have been crying. I don’t know how my children will cope. He was so caring.”