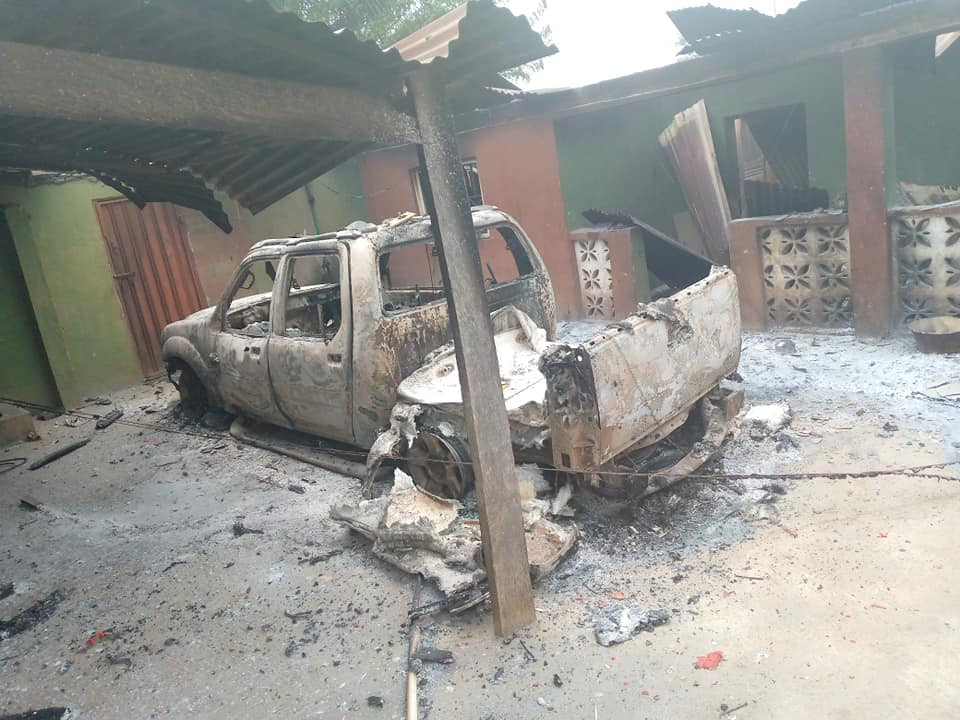 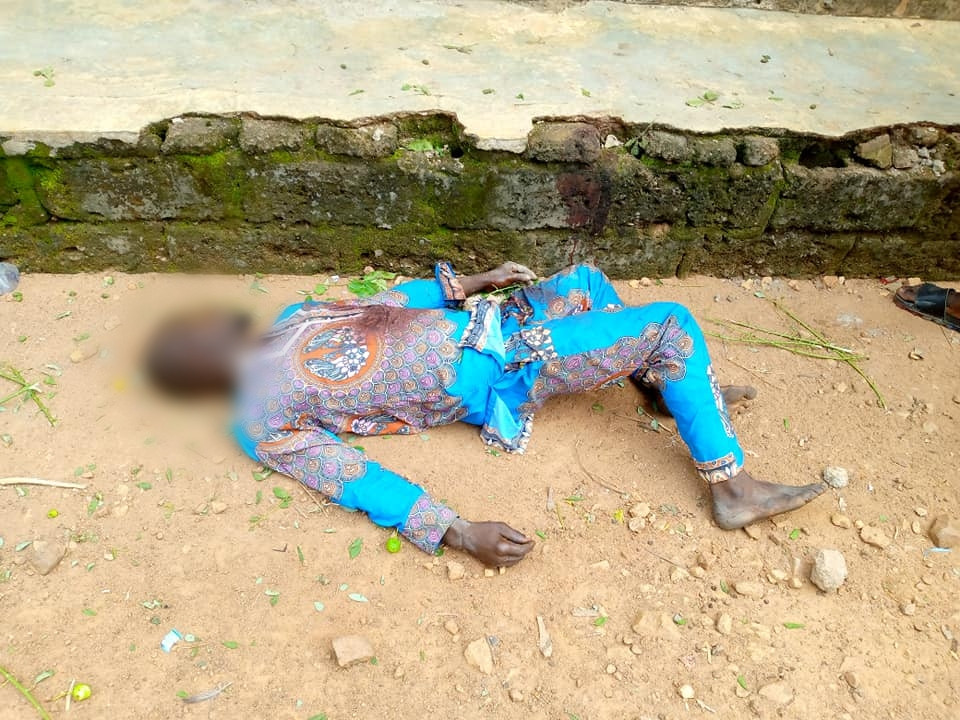 It was gathered that the deceased identified as Oluwajubee,40, was hit by bullet fired by officers attached to Prince Gideon Oyekunle, popularly known as ‘Ade Master’

According to a source who spoke to Sun News, residents had on Wednesday, June 2, gathered to protest against incessant kidnapping in the community by suspected herdsmen.

The town has witnessed increased criminal activity recently as the chief Imam was murdered some weeks ago and 9 residents abducted.

“His death led to a serious protest held in the front of one Ade Master’s house. But Ade master (allegedly) shot one of the protesters. Ade Master is one of the people vying for the stool of Alajaawa. When the protester died, youths in the town took to the street and burnt all his property, including his hotels in the town.”

A member of Oodua Peoples Congress (OPC) in the town, who preferred anonymity, also said:

“It is true. Ade master, who is also vying for the kingship in the town caused the crisis. The story you heard was true. He has gone out of the town now. All his houses and hotels have been burnt.”

Meanwhile, Ade master and his family are said to have since fled the town to avoid being attacked by the angry residents.

The Chairman of Ajaawa, Prince Oluwaseun Ojo, who confirmed the incident said that his priority is to ensure that the situation does not degenerate further and spark a full-blown crisis.

Meanwhile, the Alajawaa of Ajaawa, Oba Thompson Adeyeye Akanmu Oladele has since declared a 7 pm -6 am curfew and called for the State government to intervene immediately. 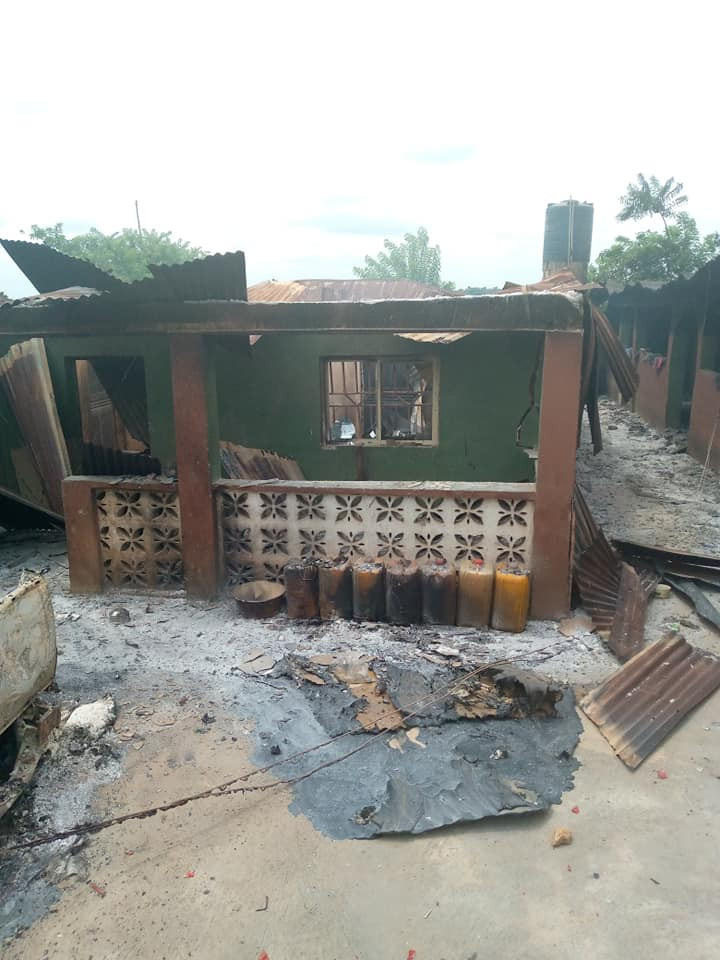 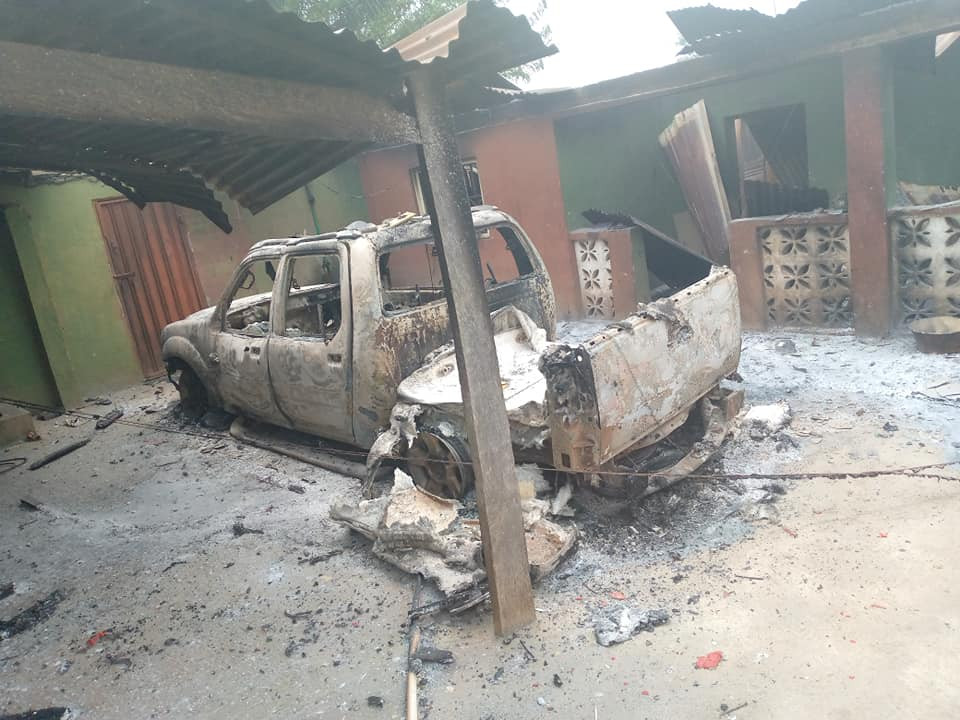 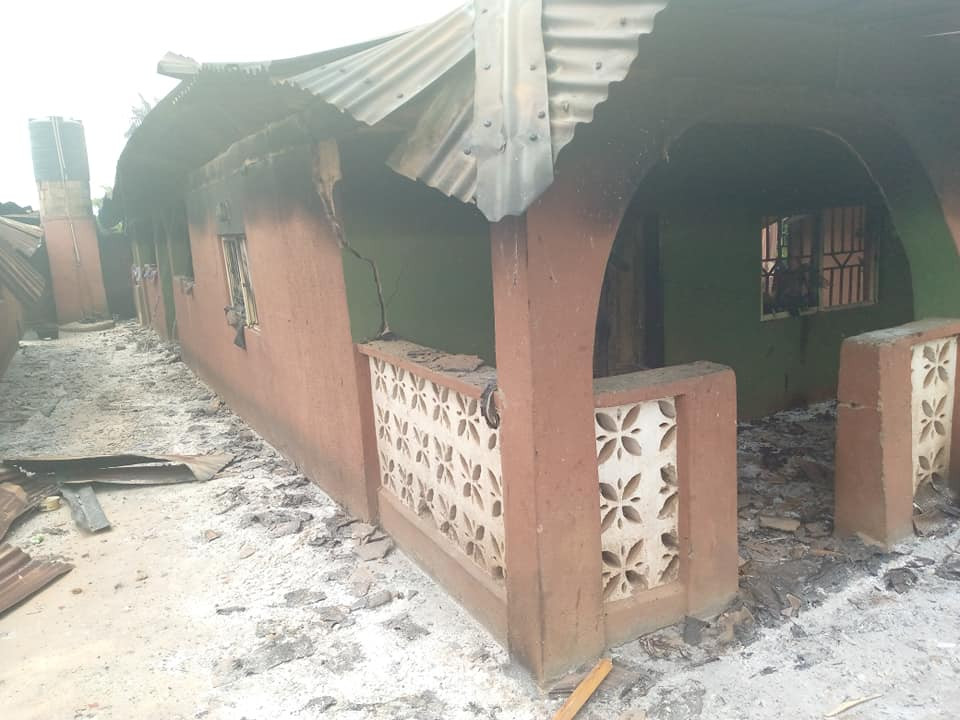 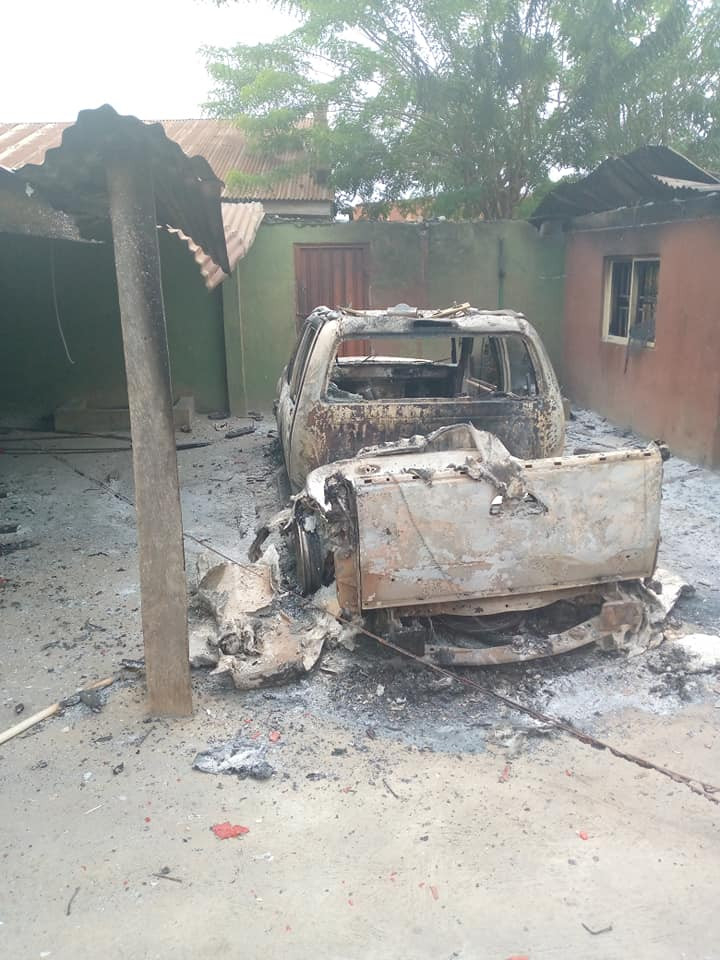 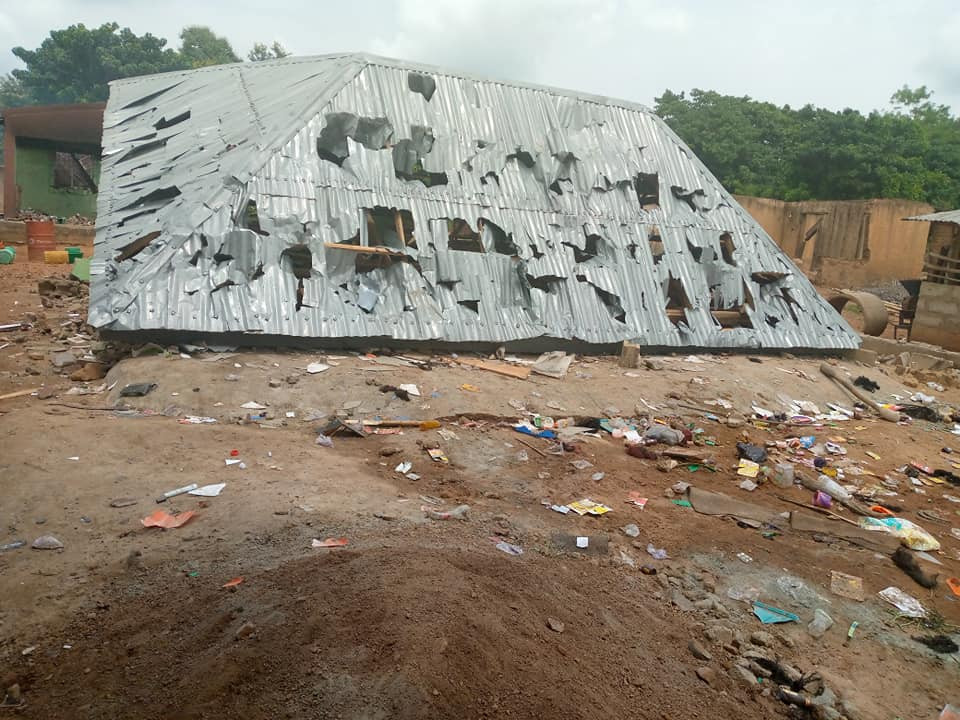 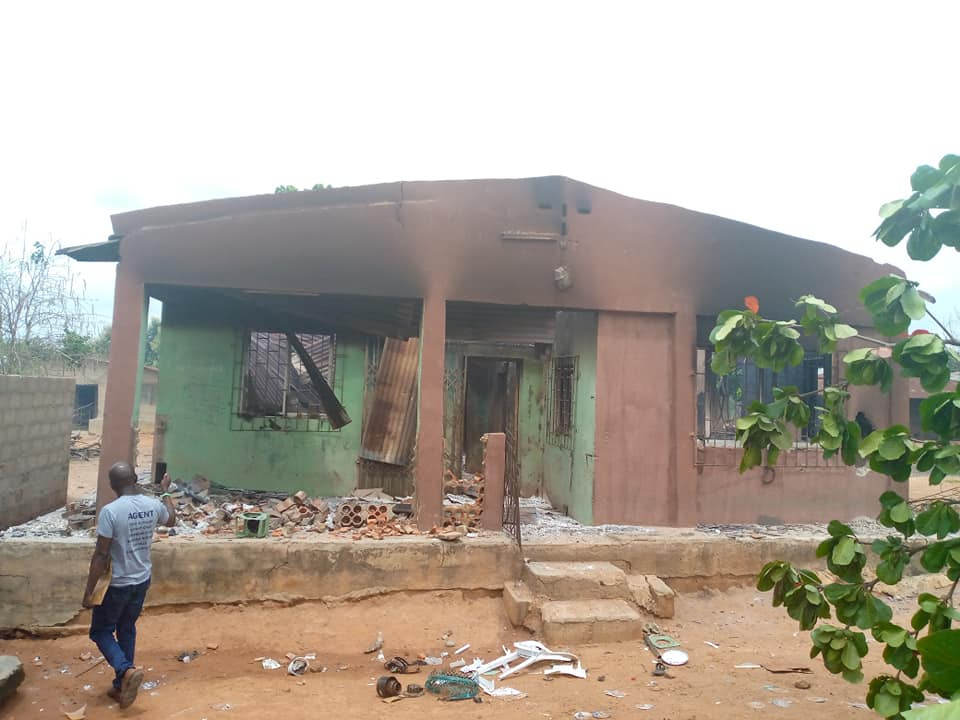 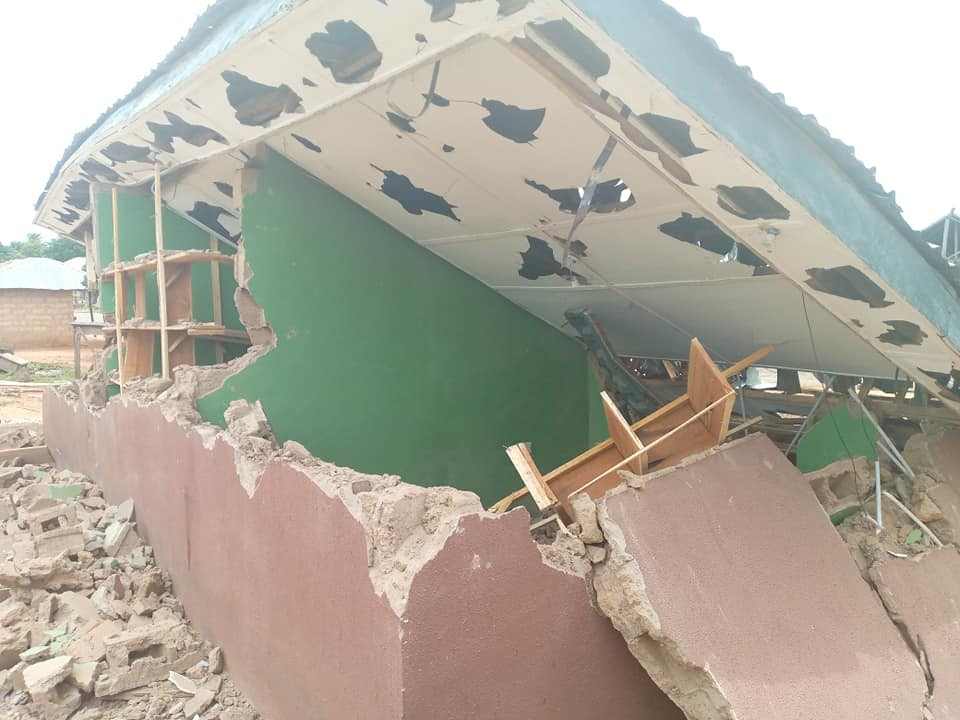 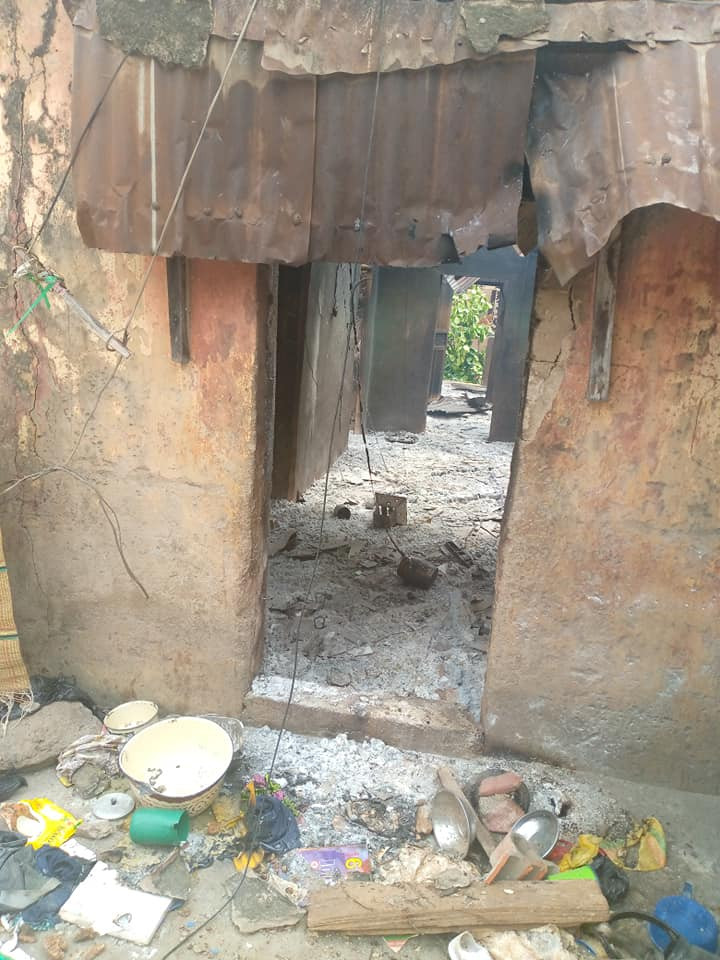 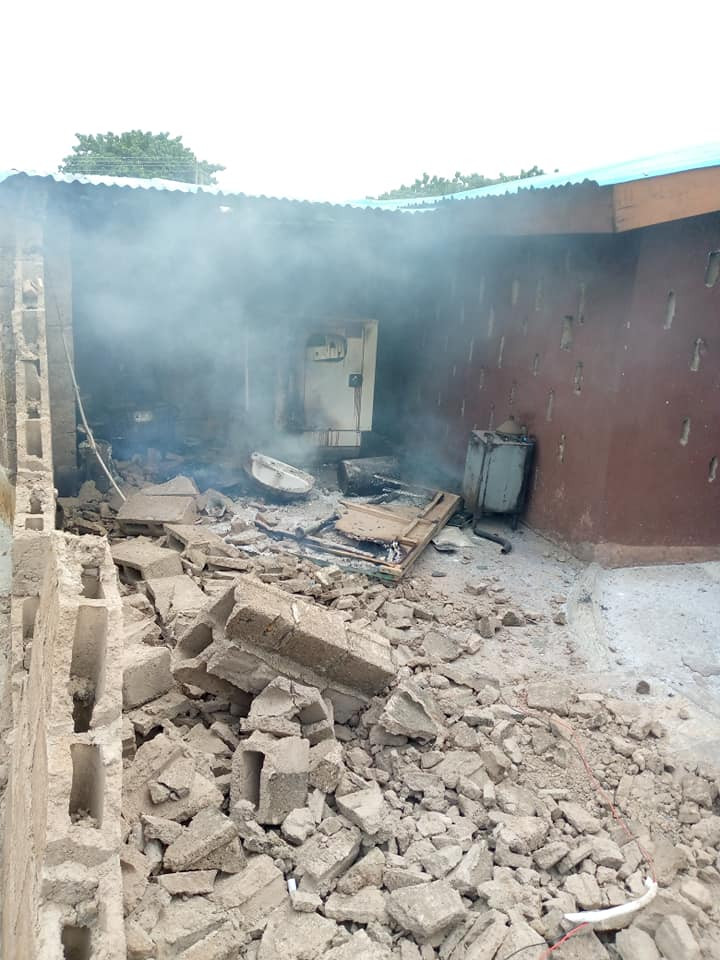 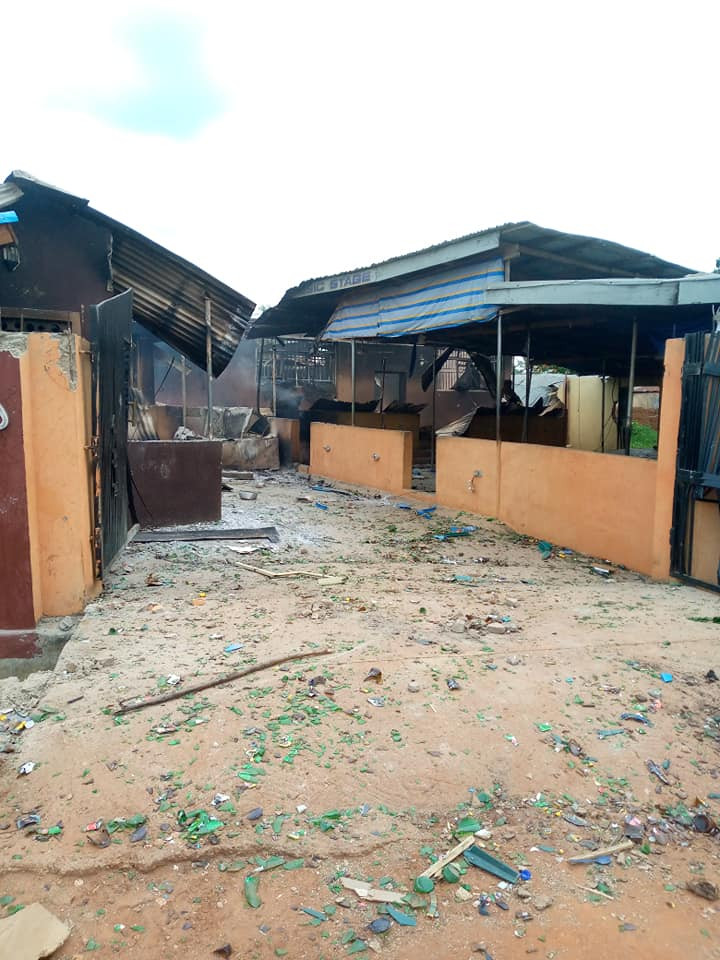 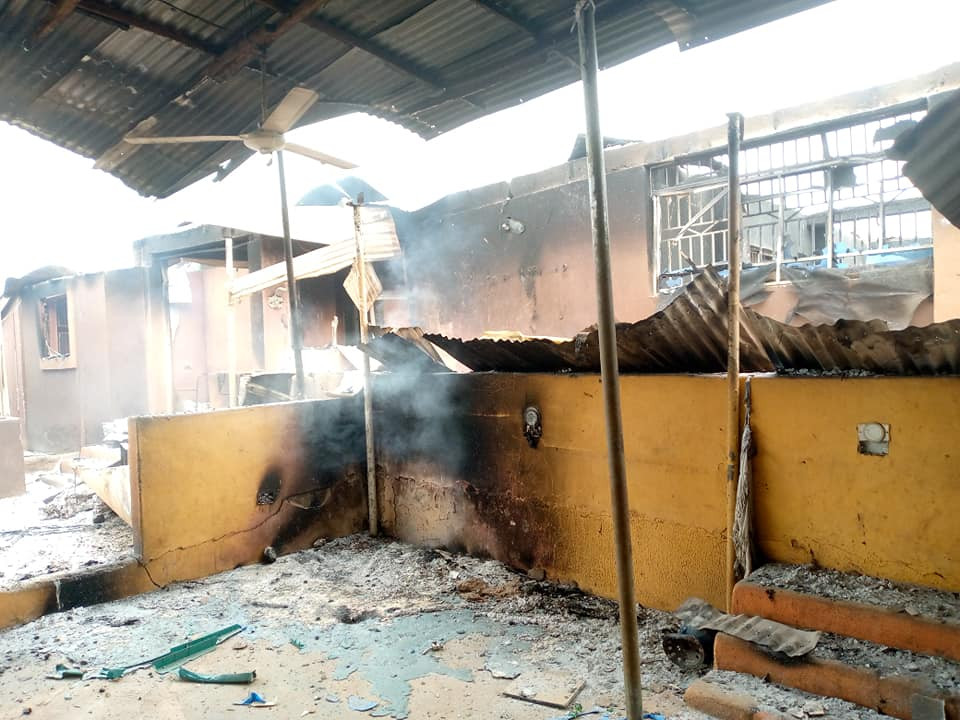 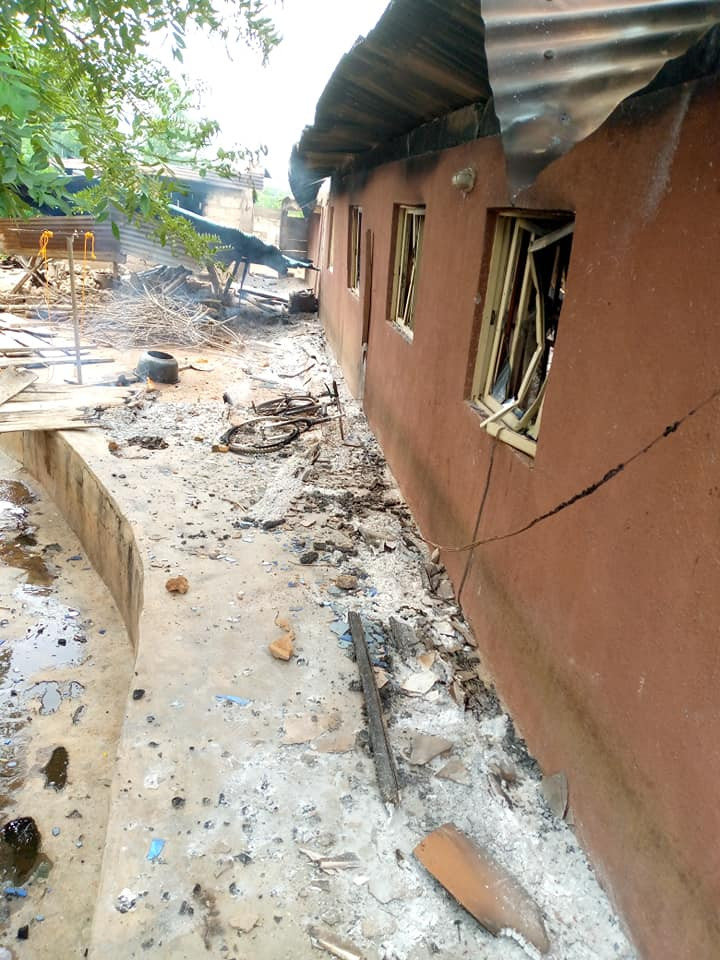