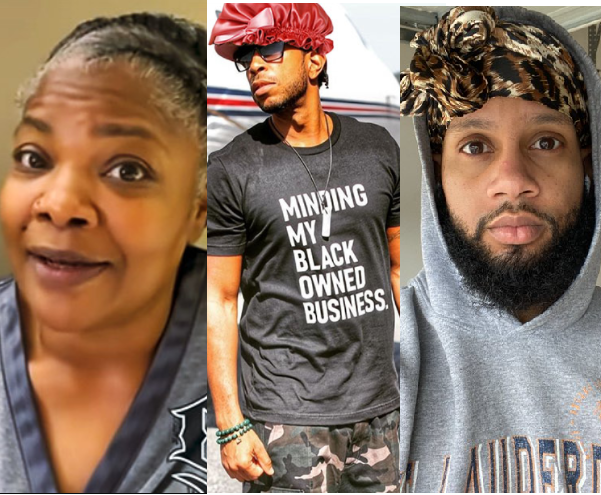 Black men are standing up for Black women after comedian Mo’Nique criticized them for wearing bonnets and house slippers in public.

Mo’Nique, a mother-of-two, was annoyed to see Black women casually wearing hair bonnets, house shoes, head scarves, and blankets at Atlanta’s Hartsfield Airport so she recorded a video to call those women out. 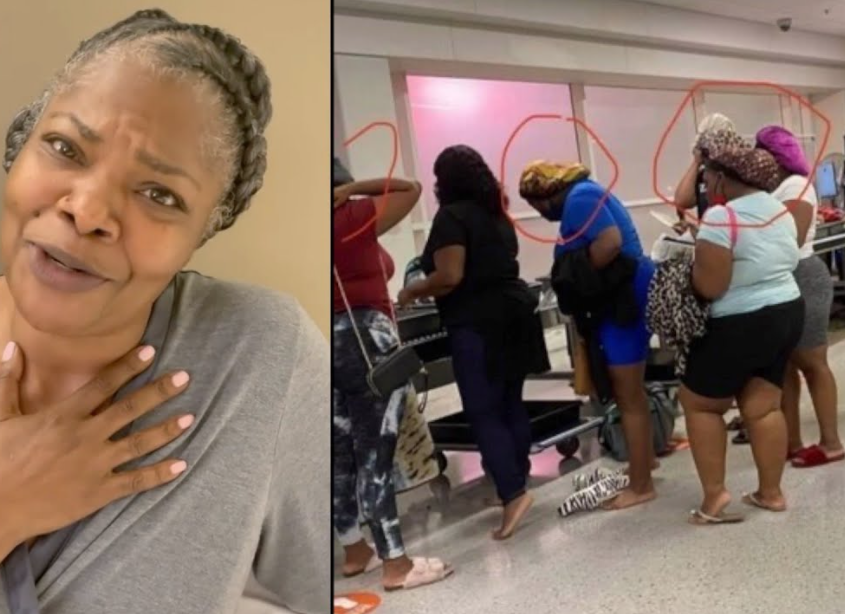 “Some of y’all have given me the title of auntie, and I’m honored that y’all do that. But there are times that auntie has to talk to her babies and say some real shit.

Mo’Nique went on to criticize women for not combing their hair before they get on a plane. She added that women have plenty of hair options, including a Dollar store wig.

“All I’m saying is could you please comb your hair?” she said,, adding, “I’m not saying you don’t have pride but the representation that you’re showing someone will have to ask you to know if you have it. It’s not to get a man … it is just your representation of you, my sweet babies.”

This led to a debate as some defended the women and said they are doing that to protect their hair during long flights and also to feel comfortable during flights that could last hours. Others stood with Mo’Nique.

Well, Black men stepped in to defend Black women and they told Monique to mind her business.

A number of Black men then took pictures of themselves in their bonnets and shared to reveal that they stand with women who wear bonnets.

See some of the photos below. 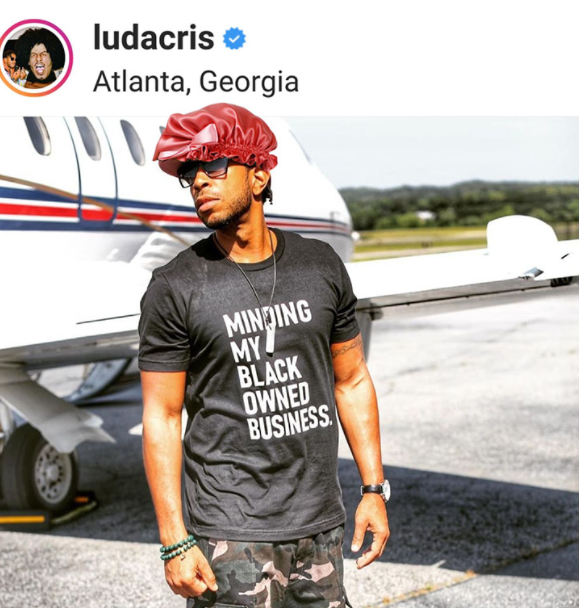 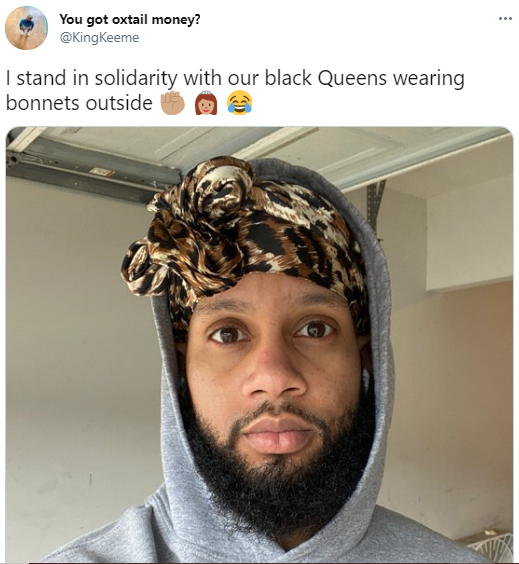 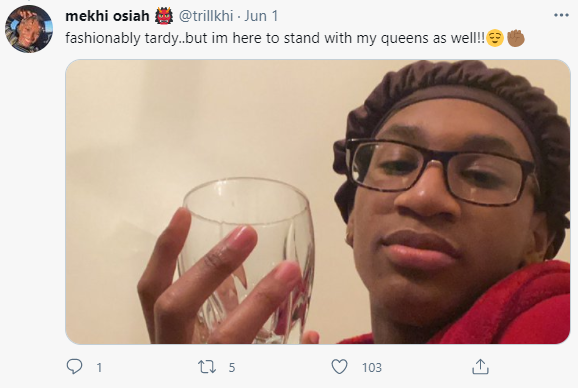 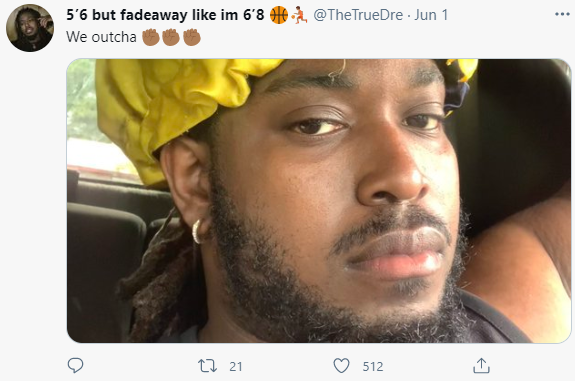 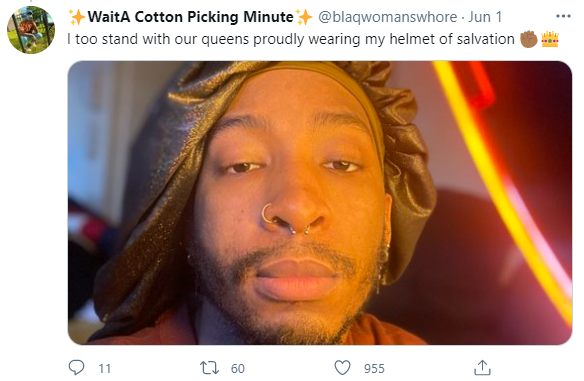 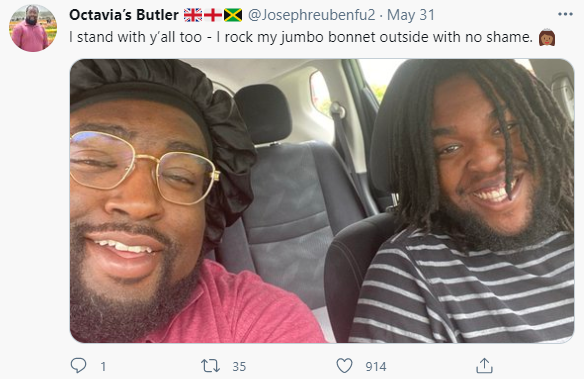 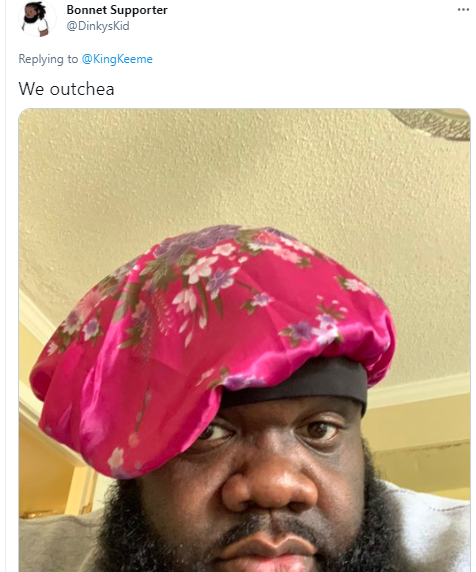 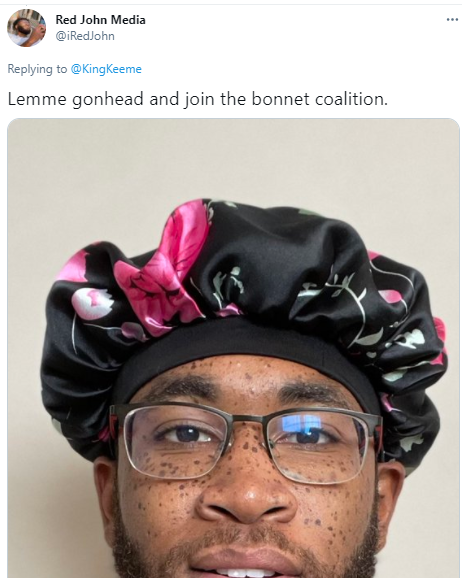 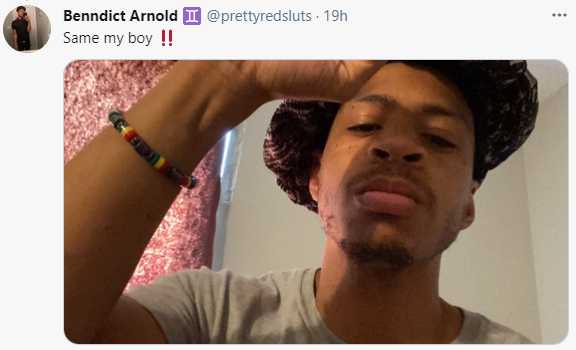