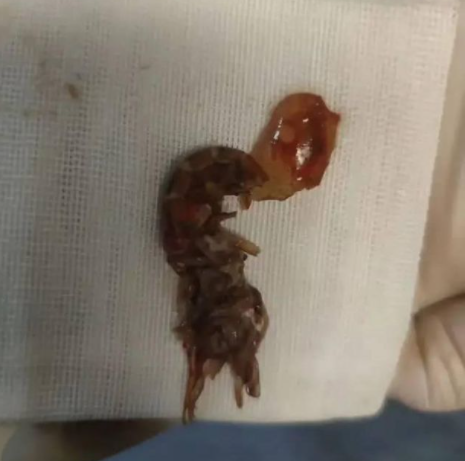 A teenager had a crayfish removed from his bum and he claims he put it there to preserve it.

The 14-year-old boy in China, named Xiaoying, said he thought inserting the crayfish into his body would turn it into “dried lobster”.

He was taken to hospital and doctors discovered the claws of the crayfish had damaged his intestines.

The teen decided to try it while he was night fishing with his grandfather in the coastal city of Taizhou, in Zhejiang province, on April 24.

He later said it was an experiment to see if he could dry out the crayfish.

The next day, at around 6.30am, he was admitted to the Zhejiang Provincial People’s Hospital.

He told a medic: “Doctor, help me quickly. The crayfish crawled further up and has penetrated into my stomach.”

The creature had not actually got that far, but it had made some progress and its claws had damaged his intestines before it died. 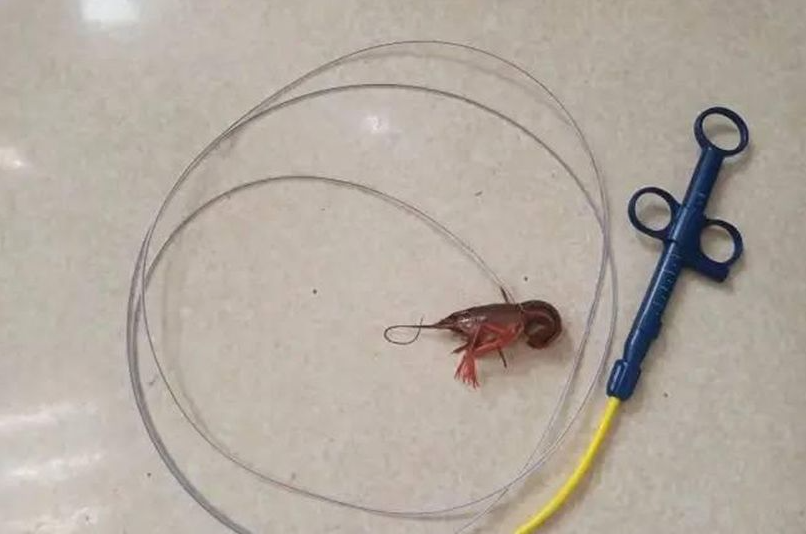 His family explained to medics he had been fishing when his granmother called them indoors for noodles.

She suddenly heard the boy screaming and shouting and asked what happened and he confessed what he had done.

The grandmother asked: “Why did you put the crayfish up your bum?”

Xiaoying replied: “I saw a survival programme on my phone about a foreign man pouring seawater into his anus.

“I followed his example, I wanted to use my anus to absorb water from the crayfish and turn it into dried lobster.”

Hospital staff carried out a CT scan and other checks before wheeling the boy into the operating theatre.

Doctors carried out a colonoscopy and detected the crayfish in his body, which they managed to remove. 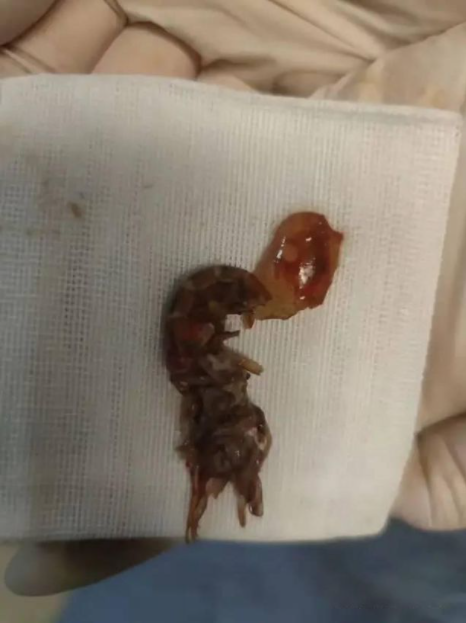 Subsequently, the boy was taken to a ward to recover from his ordeal.

According to news site Baidu, it was the first-ever case of removing a crayfish from a patient’s anus in China.