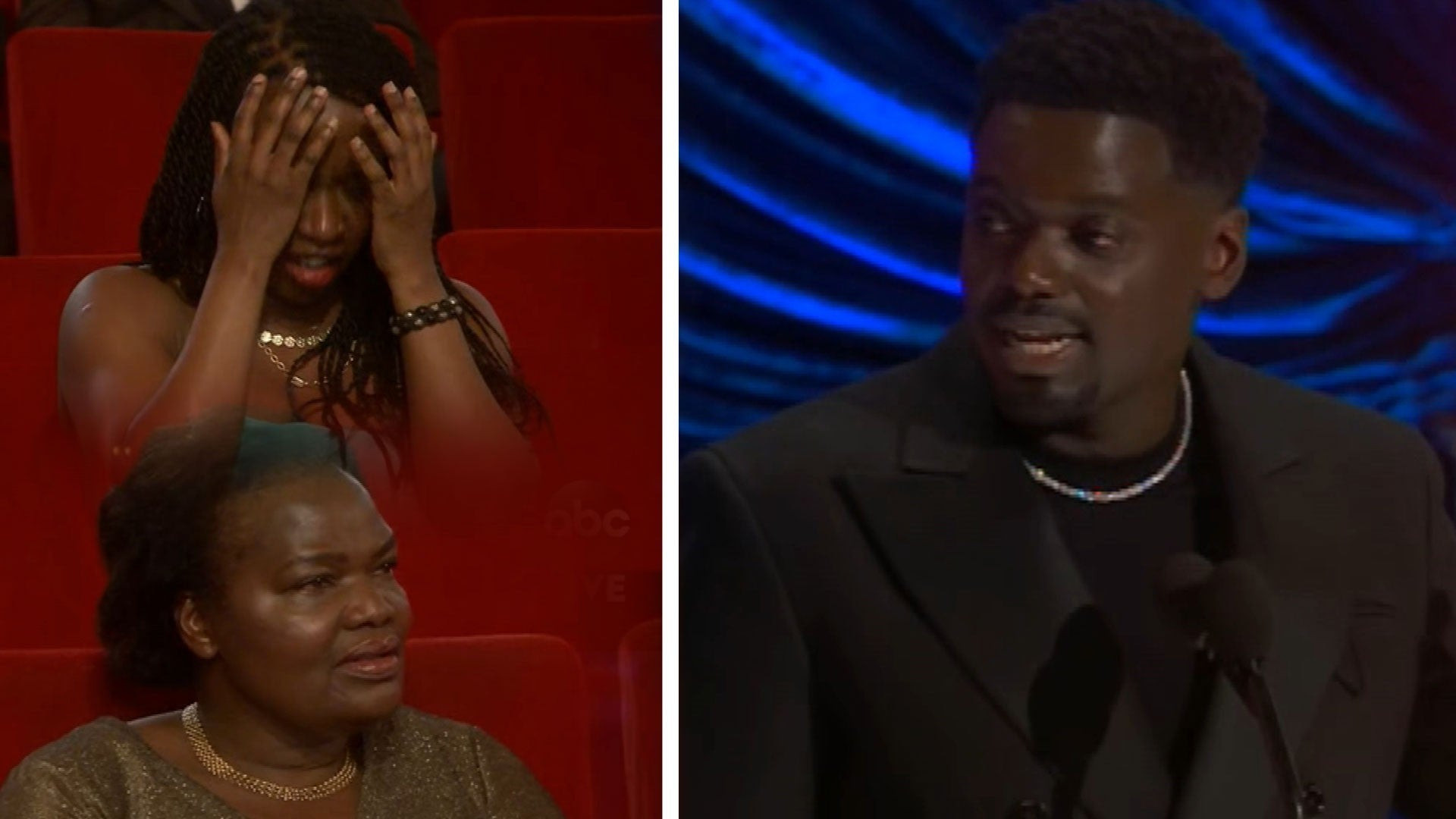 Actor Daniel Kaluuya speech at the 2021 Oscars has gone viral following his mum’s adorable mortification to him thanking her and his dad for having sex.

Kaluuya took home the award for Best Actor in a Supporting Role for portraying Fred Hampton in “Judas and the Black Messiah.” The Oscar is the actor’s first. He began his acceptance speech by thanking God, then went into thanking his collaborators, before expressing his joy at simply being alive.

“Like, it’s incredible! My mom met my dad, they had sex, it’s amazing! Do you know what I’m saying? I’m here!”

The actor’s sister dropped her head into her hands at that point, hiding her face, while their mother looked visibly confused. She appeared to say “What’s he going on about?” but her actual voice was inaudible. Kaluuya wrapped his speech up moments later.

After his big win at the 2021 Oscars. Daniel Kaluuya was asked if he had spoken to his mom about the callout yet. He responded by saying “Yeah, no, no I’m gonna avoid my phone for a bit, man, just me, let me wave my phone for a bit, I think my mother’s not gonna be very happy.”

Watch the hilarious video below;