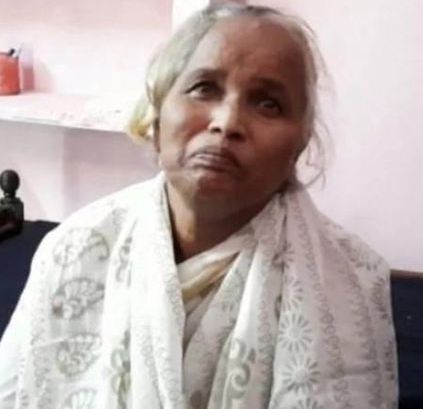 The bereaved family of an Indian woman who had been declared dead after contracting Covid-19 were shocked when she returned home two weeks after her funeral.

Muktyala Girijamma, 60, had reportedly “died of coronavirus” in May. Her nephew, Nagu, told reporters that when they tried to visit her at Vijayawada Government General Hospital on May 15, they were told that she had died and had to be cremated.

Due to Covid guidelines, the family could only view the body from a distance and it remained tightly wrapped in plastic right up until the point of cremation.

Nagu said: “The duty doctor on that day failed to inform my uncle that she was shifted to another ward and told him that she succumbed to Covid.

“Believing it, we went to the mortuary to find her body where we were given the body of another woman. Since we could not verify the body before taking it as it was packed, we took the body home and performed the last rites.”

The grieving family were given the body for cremation. But Nagu now says, “we do not know whom we have cremated”.

Muktyala returned to the village of Christianpet in Jaggaiahpet Mandal of Krishna district on Wednesday, June 2, just before the family members were to perform the Shraddha ceremony – a final send-off for a departed relative. 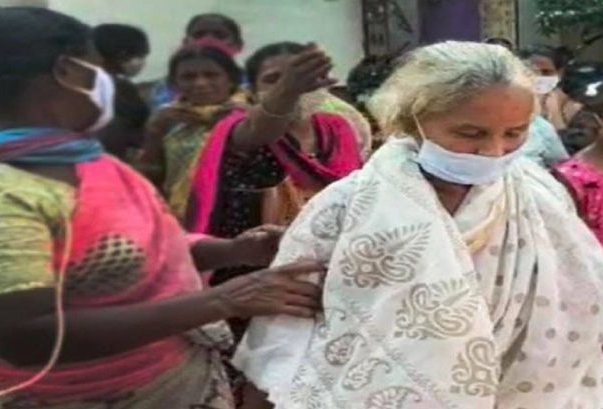 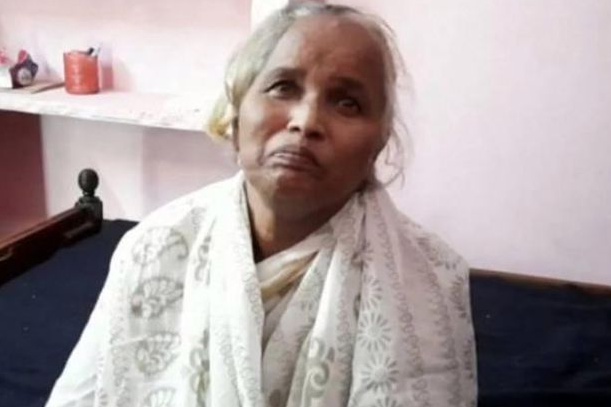 Muktyala learnt upon her return that her 36-year-old son Ramesh, who had been admitted to hospital suffering from Covid on the same day as her, died of the infection on May 23.