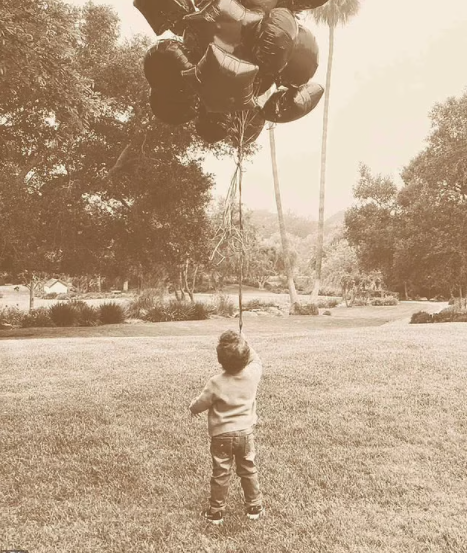 Meghan Markle and Prince Harry released a new picture of their son to celebrate his second birthday and they’ve been criticized for it.

The photo shows Archie holding balloons at the couple’s $14million Montecito mansion while facing away from the camera.

It’s not the first time that Archie’s face hasn’t been visible in an official photograph shared by Meghan, 39, and Harry, 36. In an image released to mark International Women’s Day, Archie’s face was also hidden, with his head turned into his mother’s chest. 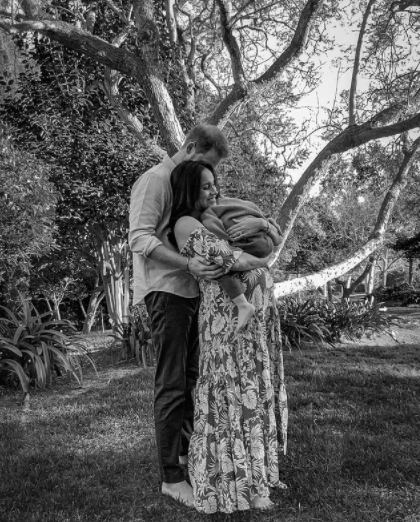 Also, their 2020 Christmas card didn’t exactly show the boy as it was an illustration of the family-of-three, crafted from a picture taken by Meghan’s mother. 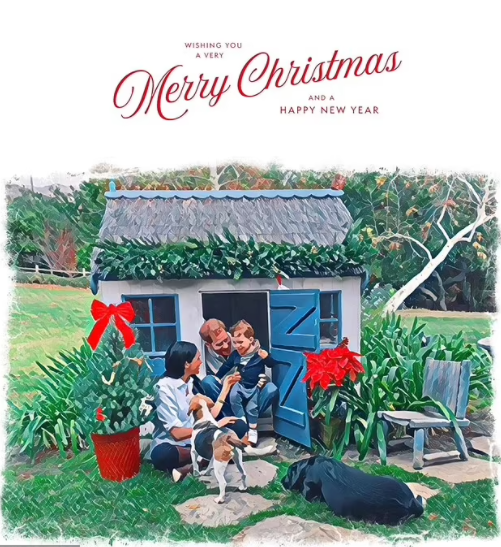 After the latest release for Archie’s birthday, royal fans went on Twitter to complain about it.

Another said: “Are they ashamed to show Archie’s face? I’m sure he is an adorable 2-year-old boy who is having a fabulous time playing with his balloons.”

A third added: “Why do they never show his face, is it because it isn’t him or is it because they are just so pretentious? We always get to see William and Catherine’s children, so why not Archie.” 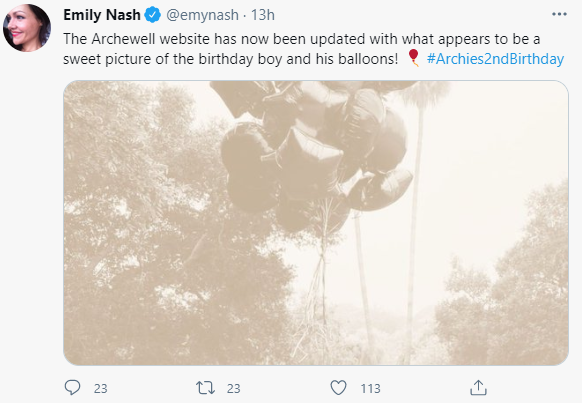 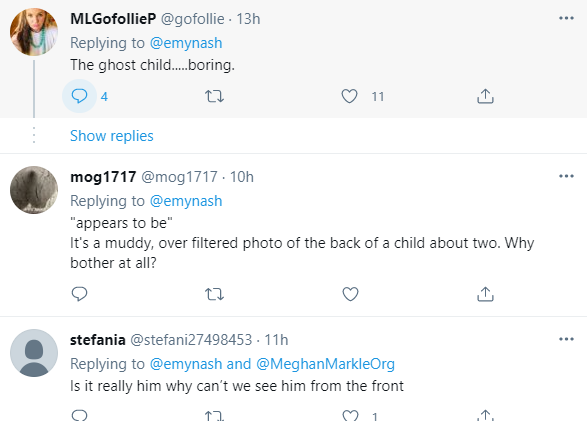 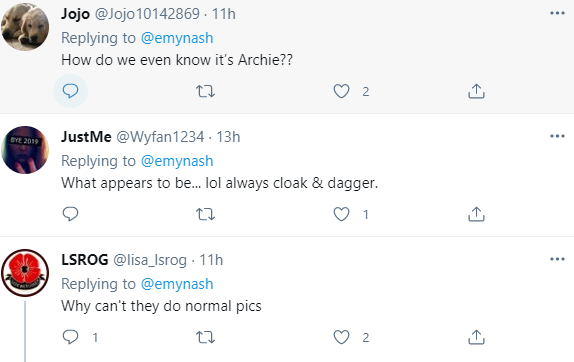 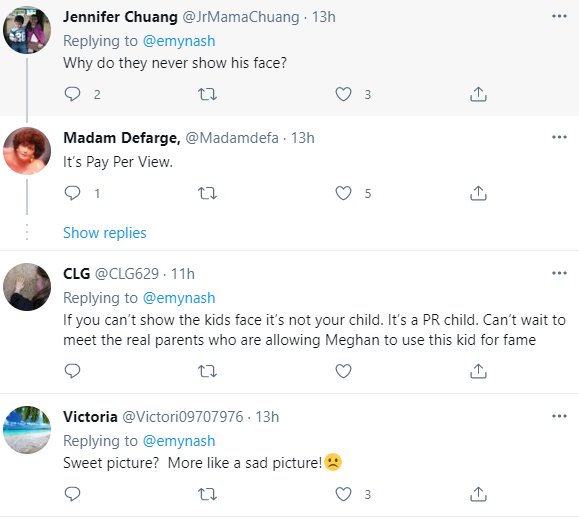 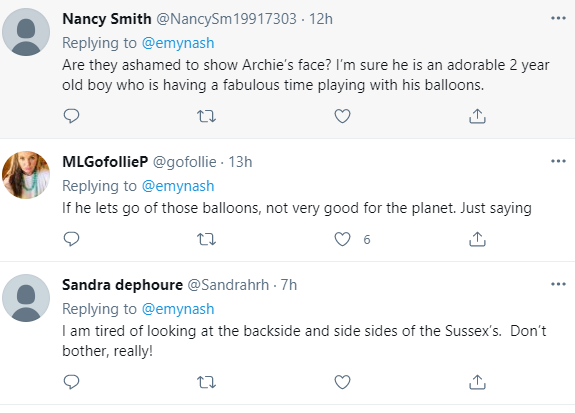