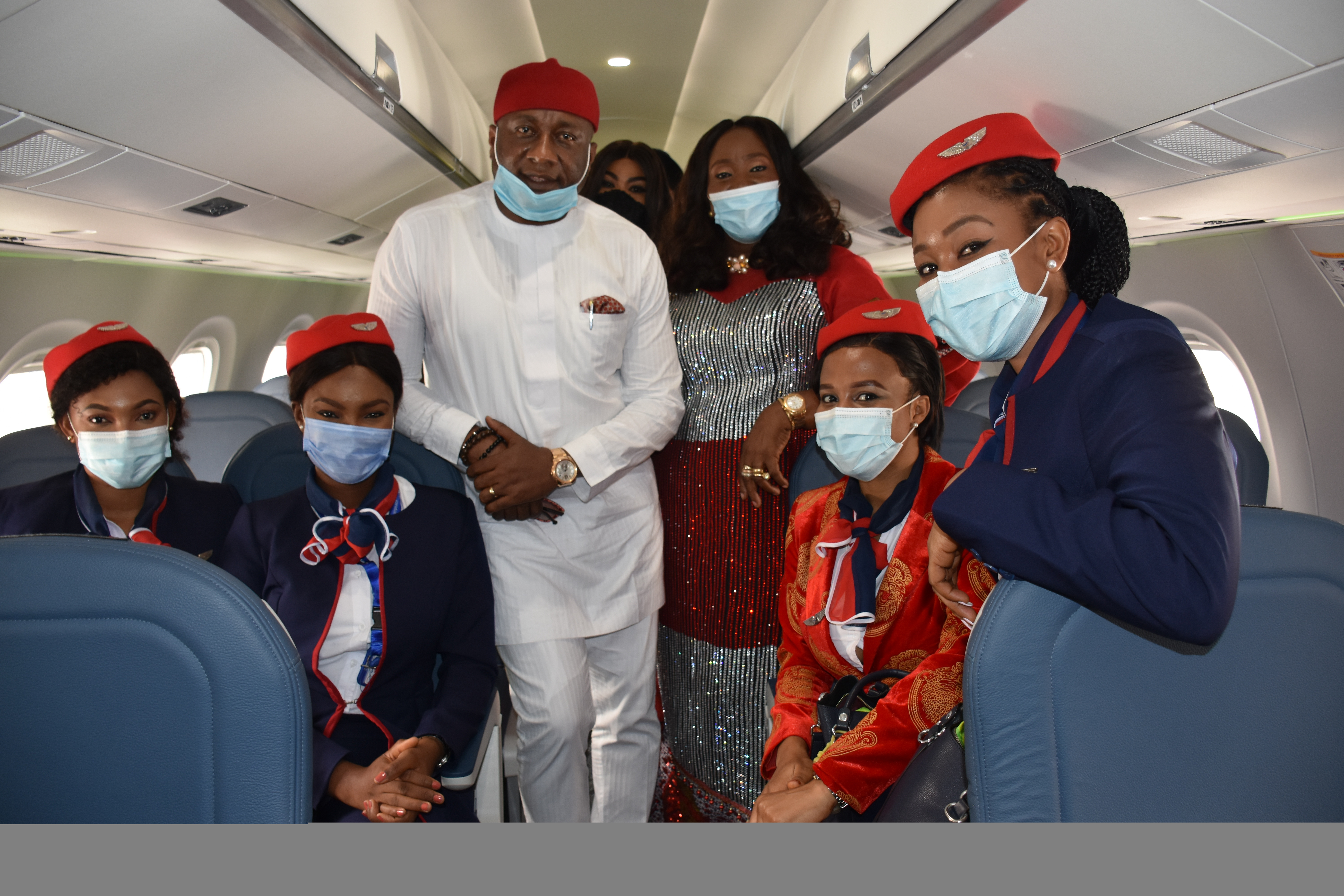 If you have been keeping tabs on the foray of Air Peace and the rise to prominence by the Chairman of the airline, Allen Onyema, you would agree that the airline was never established primarily for profiteering purposes. Air Peace is one of Onyema’s economic interventions which are predominantly poised to solve the unemployment challenge in Nigeria.

At several public events, Onyema has emphasized that his motivation for venturing into aviation was to create employment opportunities for Nigerians, and this singular desire also underpins some of the extraordinary footprints being gratiated by Air Peace. From setting sail with a record fleet of seven aircraft to becoming West and Central Africa’s largest carrier, Air Peace has been on a steady growth path, which has had a positive impact on Nigeria’s economy.

Recently, the airline took delivery of the second 124-seat capacity brand new E195-E2 in continental Africa. This latest delivery is the second out of 13 brand new E195-E2s ordered by the airline from the Brazilian aerospace company, Embraer, with purchase rights for 17 of the same aircraft model. With these ambitious orders, Air Peace comes second to Lufthansa globally, which ordered 35. 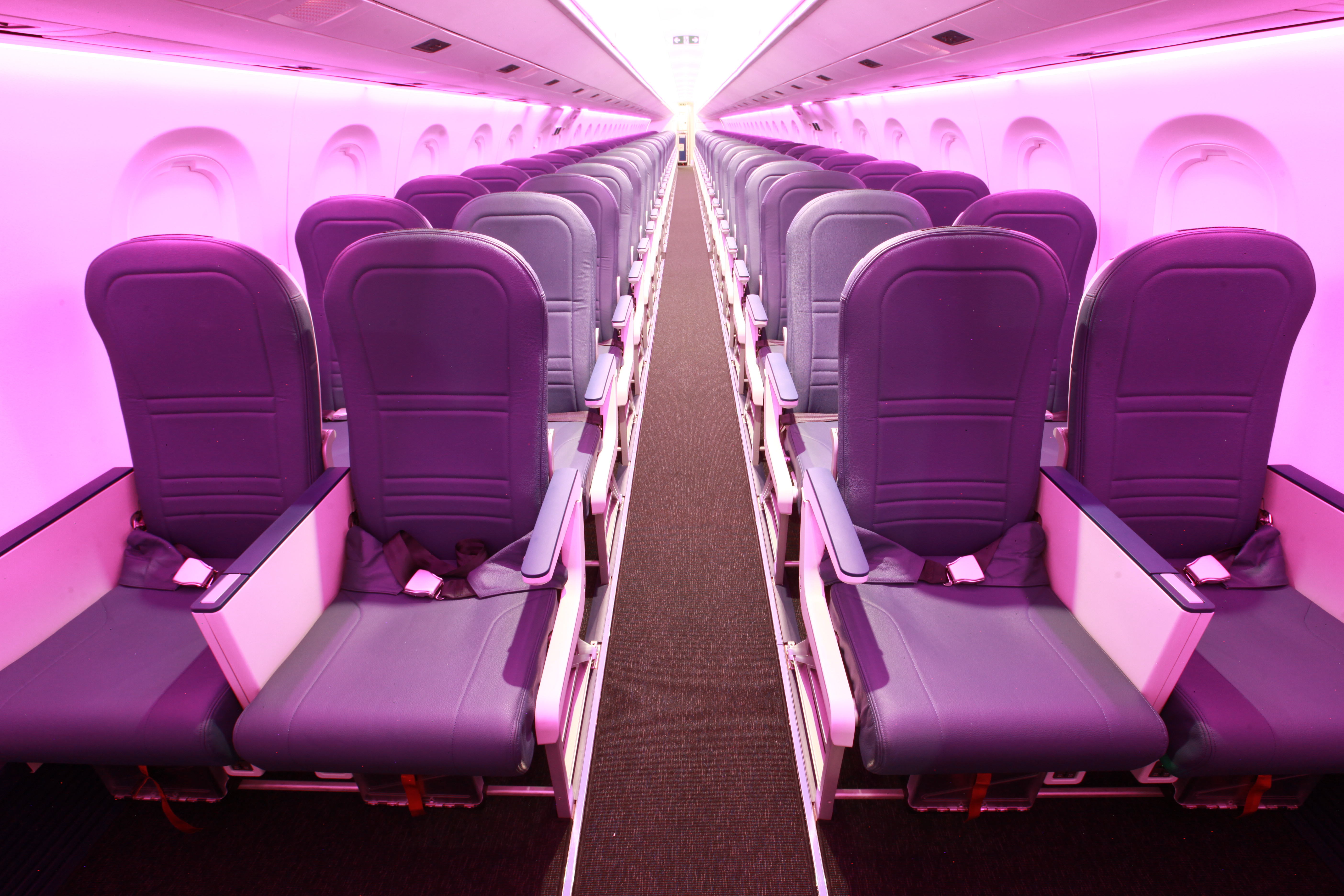 The implication of these orders by Air Peace is that the Nigerian and West African skies will soon be inundated with brand new aircraft, which is incontrovertibly a big plus for the country’s economy in all ramifications, especially factoring the impact of the acquisition of these new jets on employment creation.

Currently, Air Peace has in its employ over 3,000 direct and indirect staff, who are mostly Nigerians. You can imagine the multiplier effect of providing means of livelihood for this large number of people.

During the reception ceremony for the first E195-E2 delivered on January 28, 2021, Onyema disclosed that the 13 Embraer 195-E2s will create 8,000 jobs. This means that 8,000 Nigerians will become gainfully employed and life will become better for their dependents.

Their standards of living will improve, and they will be better positioned to contribute meaningfully to the economic growth of Nigeria. These ripple economic effects are nothing compared to the impact that will be produced when Air Peace activates the remaining 17 purchase rights from Embraer. 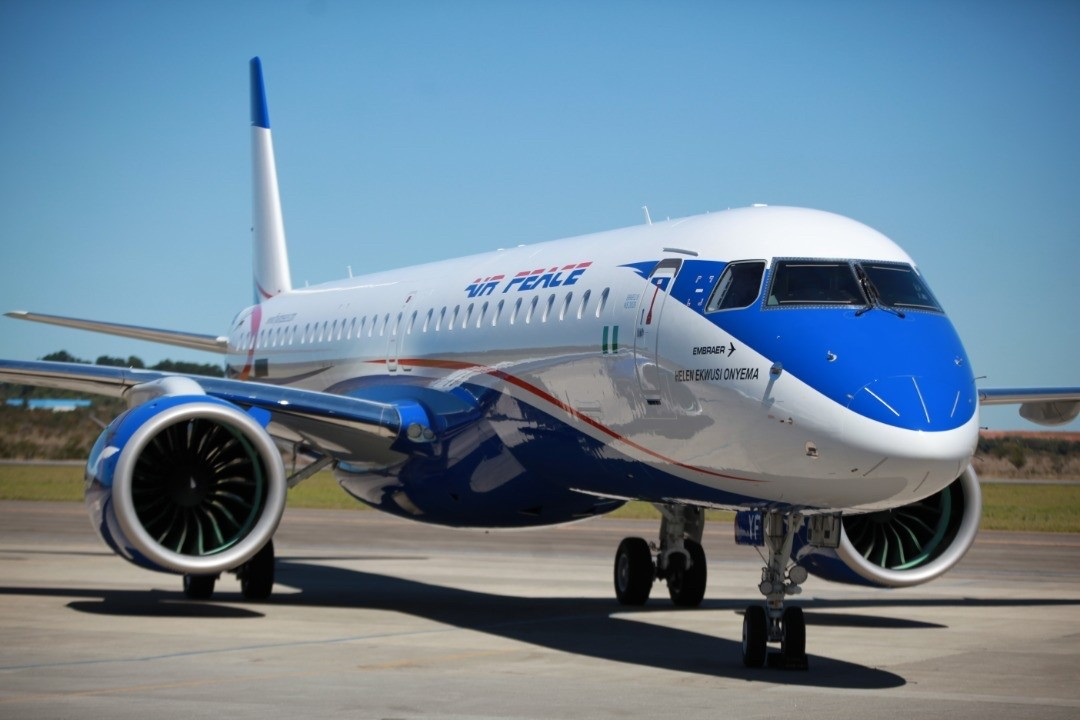 If 13 jets can create 8,000 jobs, think about the tremendous economic impact of having 30 brand new E195-E2 jets. This implies massive employment for teeming Nigerians. And this is what Onyema desires- it is what propels his many entrepreneurial initiatives and corporate philanthropy.

Similarly, the aviation cognoscente, in keeping with his commitment to solving some of the unemployment challenges in Nigeria, has also appealed to Embraer to establish a Maintenance, Repair and Overhaul (MRO) facility in the country for servicing Embraer planes, a feat that will make Nigeria the hub of Embraer in Africa. If this is accomplished, the economic benefits will be numerous.

First, so many Nigerians will be employed and trained as technicians and engineers at the MRO while becoming financially empowered to impact the economy. Second, revenue will be generated as Embraer will be paying taxes to the Nigerian government and a lot of tax income will be made annually. Third, it will help indigenous airlines who operate Embraer jets, as they will not need to fly overseas for maintenance checks, and huge millions of dollars will be saved. 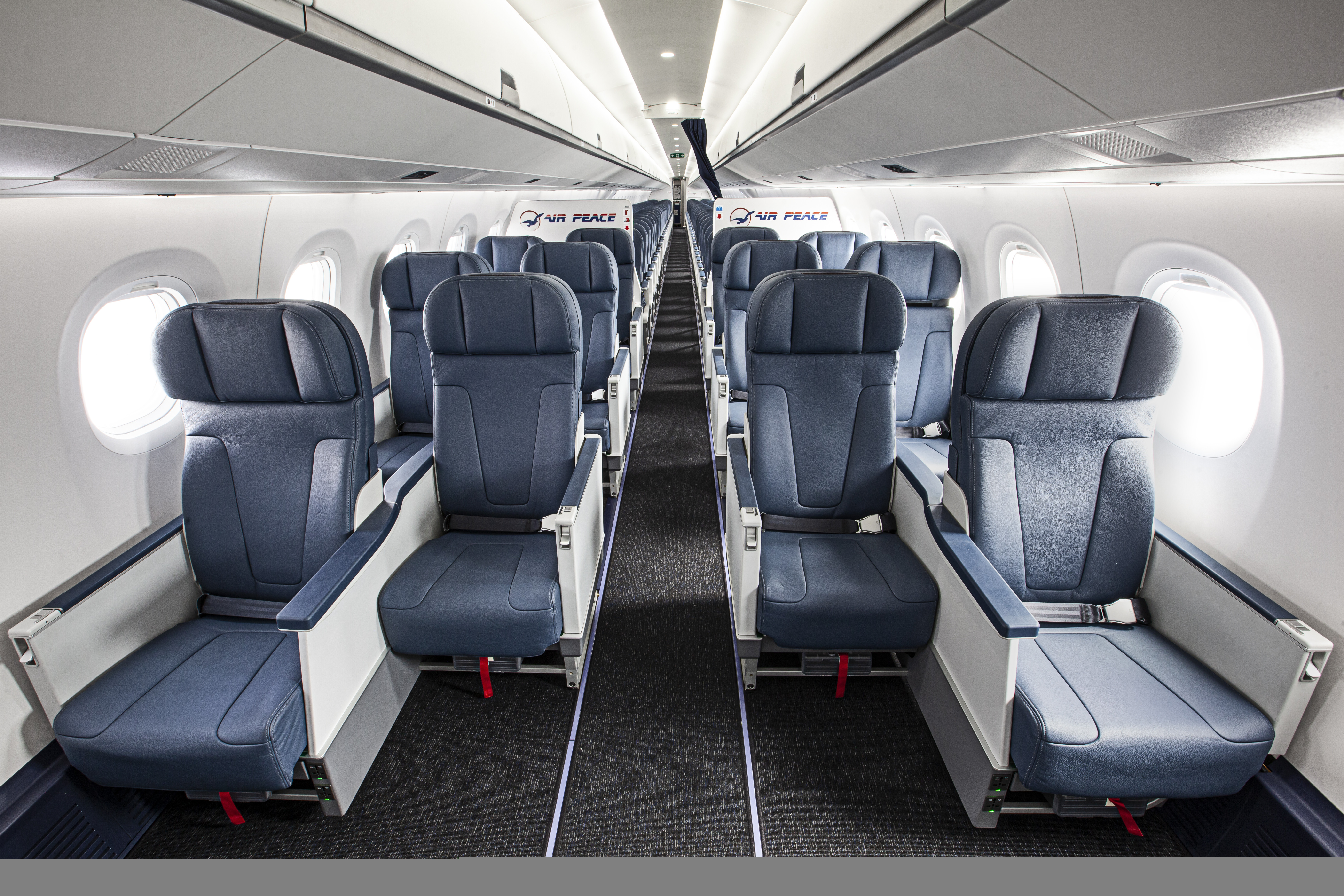 One is not oblivious of the corresponding technology transfer that will result from having an Embraer maintenance facility in Nigeria, as other African airlines will fly in their Embraer planes for maintenance. The cumulative effect of these will be a plethora for both Nigeria’s aviation and its economy at large.

When we view the acquisition of these new aircraft by Air Peace from the perspective of job creation and the concomitant effects, it is evident that the achievement is not just for the airline but for Nigerians who are the ultimate beneficiaries.

Air Peace is reputed for making behemoth strides, recording firsts, combining its commitment to providing best-in-class flight services with the patriotic fervor of the Chief Executive Officer of the airline, to put Nigeria’s aviation sector on the map.

Before any initiative is hatched and even implemented by Air Peace, the airline factors the impact of such business decisions on employment creation. The airline’s route and fleet expansion, amidst other tenable reasons, is geared towards lifting Nigerians out of poverty and taking the country’s aviation industry several notches higher.

An airline that has relentlessly exuded growth, even in the midst of inclement economic conditions imposed by COVID-19, is deserving of all the support from the government and the flying public to sustain the tempo and continue to provide jobs for Nigerians. Air Peace is not a national carrier but definitely deserves the support of one, as it is unarguably the only indigenous airline that currently has an international recognition, a premier stature and undisputed footprints.