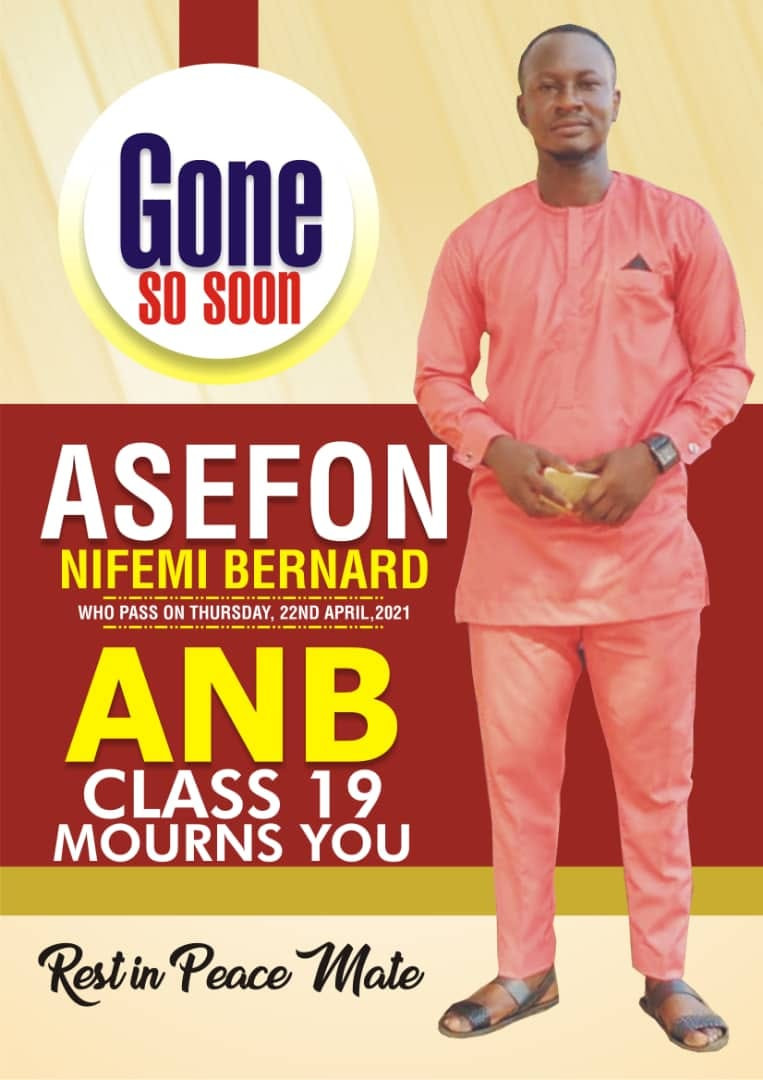 The Management of the Ladoke Akintola University of Technology (LAUTECH), Ogbomoso, Oyo State, on Tuesday”April 27, said it is committed to a full investigation into the death of a final year student of the institution, Asefon Nifemi Bernard.

It was gathered that the graduating student of the Department of Animal Nutrition and Biotechnology, died after falling into a soakaway in his hostel on Thursday April 22, while attempting to switch on electricity.

Speaking, Liasu observed that the death was unfortunate and a rude shock, noting that management members were pained at the occurrence and have therefore committed to getting to the root of the matter to guide against future occurrence.

Liasu called on the students’ leaders to educate their members on responsible unionism and discourage the destruction of public property at the slightest opportunity. 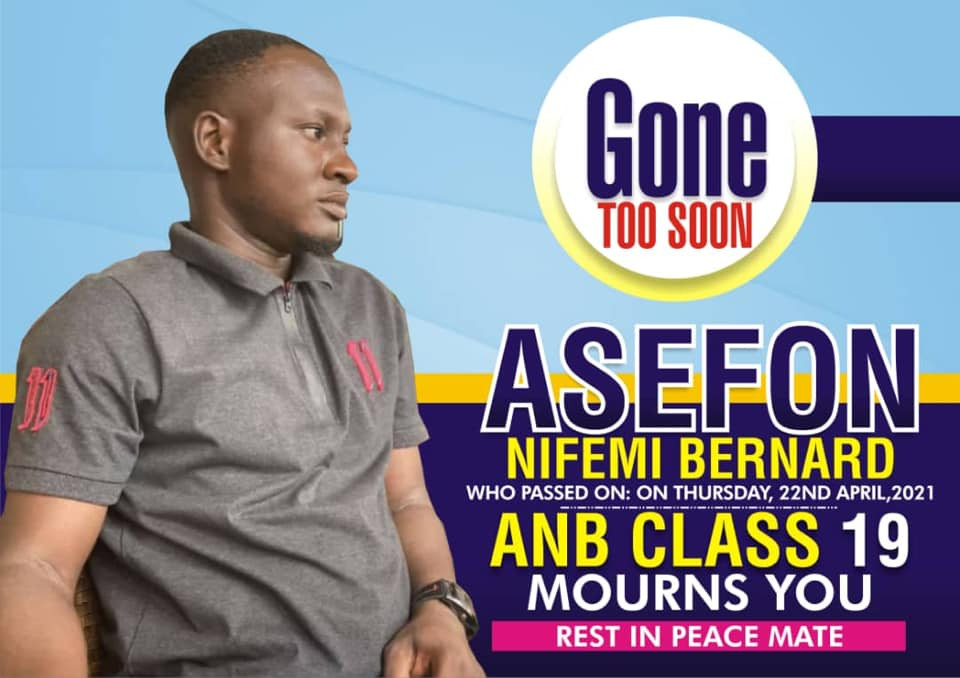 It was gathered that students had shut gates of the institution in protest over the death of Nifemi.