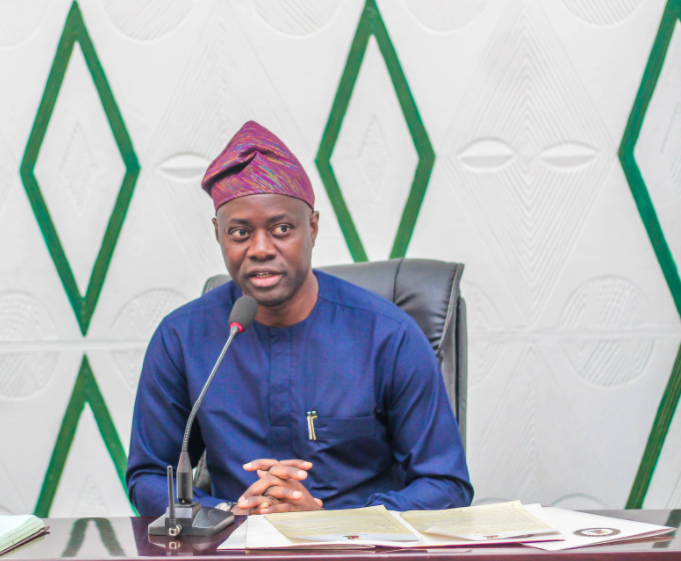 Makinde made the announcement on Tuesday June 1, during a brief interaction with the students at the school auditorium in Ogbomosho.

While making the announcement, the governor said the 25 percent reduction cut across the board. He noted that though LAUTECH tuition fees was the lowest among state-owned universities in the country, “but I have approved your demand on the tuition fees reduction.”

The governor said: “I am glad to be back among you. After the 2019 election, I should have returned to say thank you, but I didn’t want to come until I fulfill what I promised you, which is the sole ownership of LAUTECH by Oyo State.

“I am still coming back to spend the night here and we will really celebrate then. But I can leave you with a parting gift for today. Let me tell you, LAUTECH fee is still the lowest in the Southwest.

“Having said that, I will reduce your school fees across board, whether indigenes or non-indigenes, even for new students. There will be a reduction of 25 per cent across the board.”

Makinde, who also spoke at the inauguration of the High Dependency Unit of the LAUTECH Teaching Hospital, said his administration would build a befitting flyover in Ogbomoso.

He also promised to re-engage 170 workers of the teaching hospital, who were relieved of their employment by the previous administration, saying his government will pay them five-month salary arrears.