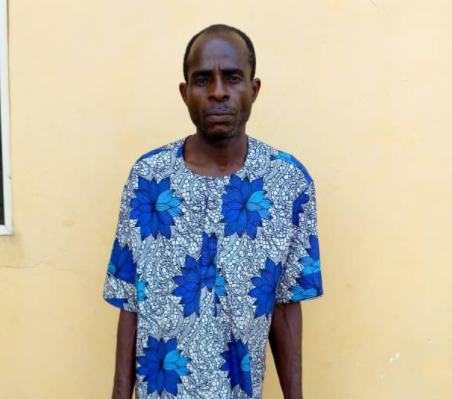 A 52-year-old-man, Kayode Adeniyi, of no 12 Abere Ifa street, Ijoko, has been arrested by men of the Ogun state police command for allegedly having carnal knowledge of a10 yrs old girl (named withheld) as well as his three underaged daughters.

A statement released by DSP Abimbola Oyeyemi, said the suspect was arrested following a report lodged at Agbado divisional headquarters by the aunty of the 10-year-old victim. Oyeyemi said the aunt told the police that while her niece went to the apartment of the suspect to ask whether his daughter was the person who mistakenly removed the clothes she spread outside, the suspect allegedly forcefully dragged her into the room, covered her mouth with a pillow and had sexual intercourse with her. Oyeyemi said the aunt explained further that the suspect threatened to kill her niece with a knife if she makes a noise.

Oyeyemi said during the course of the investigation, it was discovered he has being sexually abusing his three underaged biological daughters

”On the strength of the report, the Dpo Agbado division, CSP Kehinde Kuranga, detailed his detectives to the scene, where the suspect was promptly arrested.

On interrogation, the suspect confessed having carnal knowledge of the victim forcefully, he also admitted that he threatened the victim with knife and that is why she can’t make noise until he satisfied his sexual urge.

Further investigation into the past activities of the suspect revealed that, he has being sexually abusing his three underaged biological daughters before now which he also did not denied.”the statement in part read

The spokesperson added that the victim has been taken to General Hospital for medical examination and treatment. He added that the state Commissioner of Police, Edward Awolowo Ajogun, has ordered the family support unit of the Sango area command to take over the case for in-depth investigation and diligent prosecution. 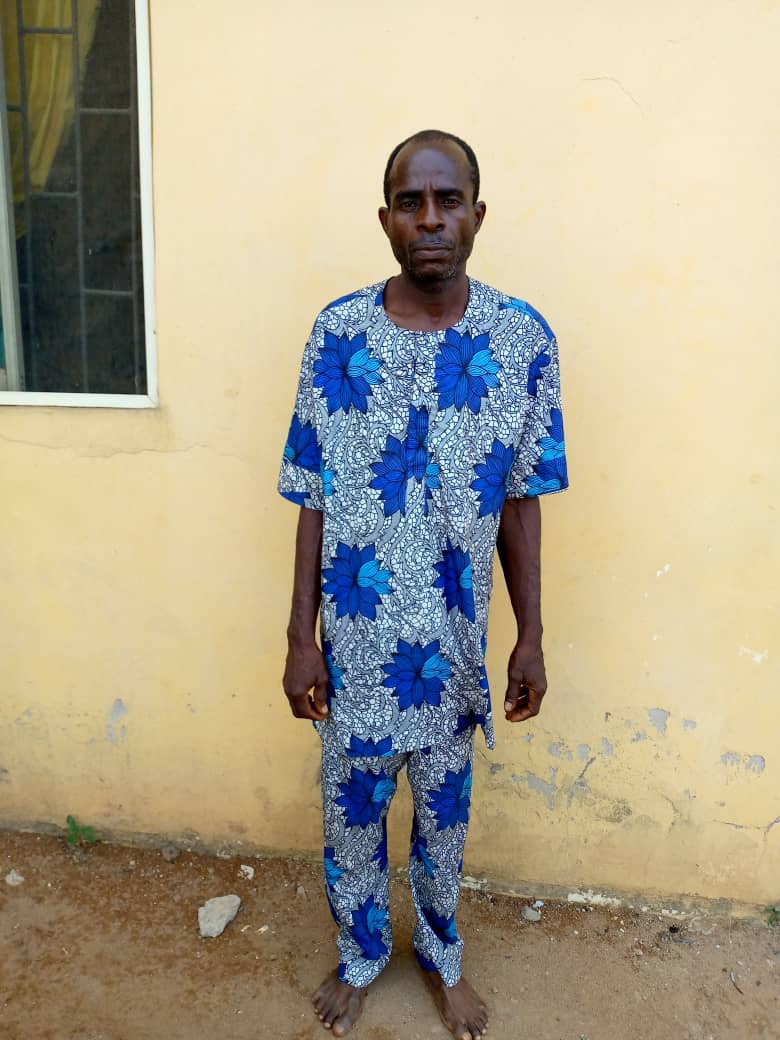