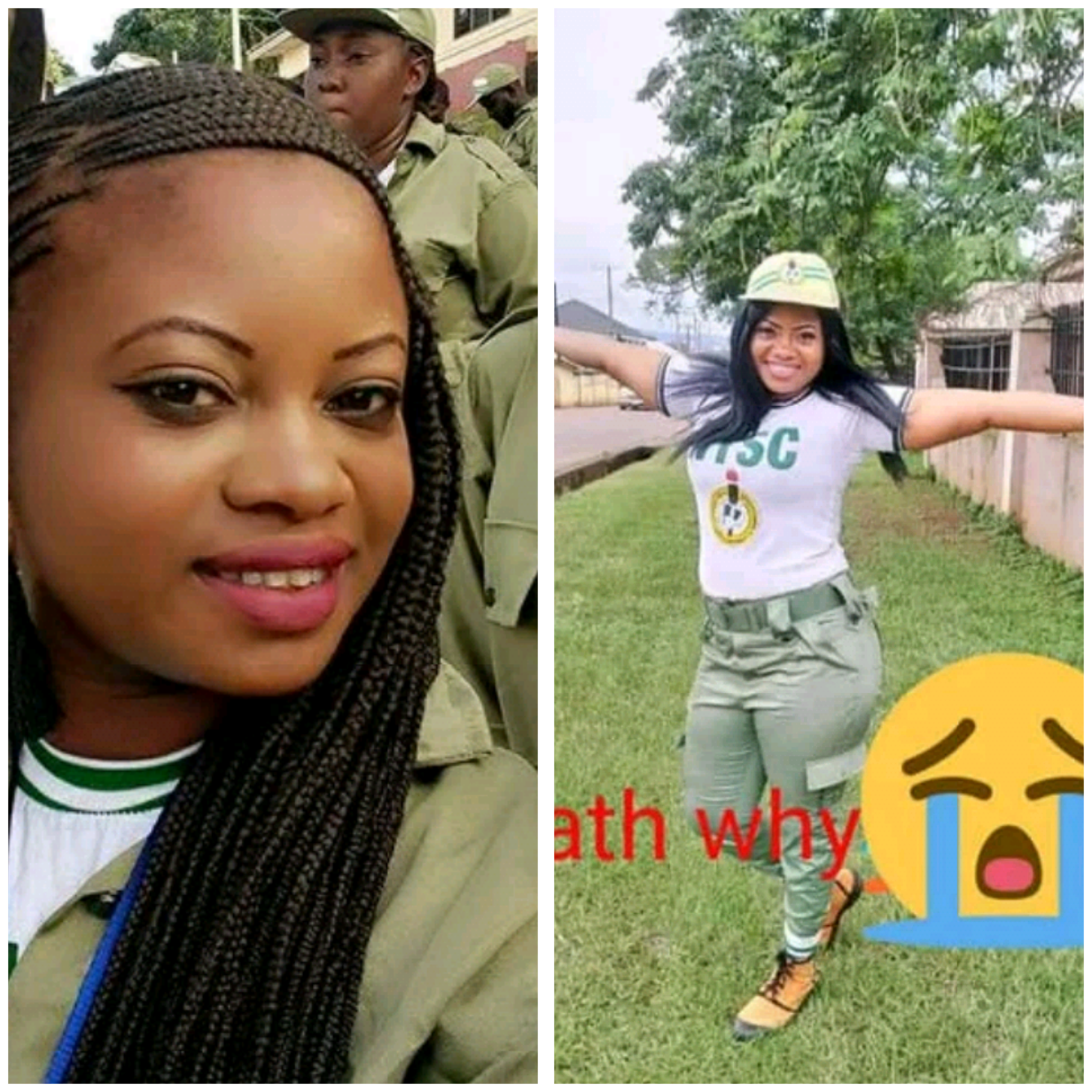 One of the deceased

The accident which involved a commercial bus belonging to Who Go Better Transport Company and a truck, occurred at Ekpon Junction, along the Agbor-Ewohimi Road on Saturday, April 24.

It was gathered that the victims were travelling from Benin City to Ewatto in Esan South-East Local Government Area of the state to attend a wedding ceremony of their friend and relation.

According to reports, the truck loaded with cement rammed into the bus few kilometres to their destination. Out of the ten wedding guests, only one person identified as DJ Nasco, survived. 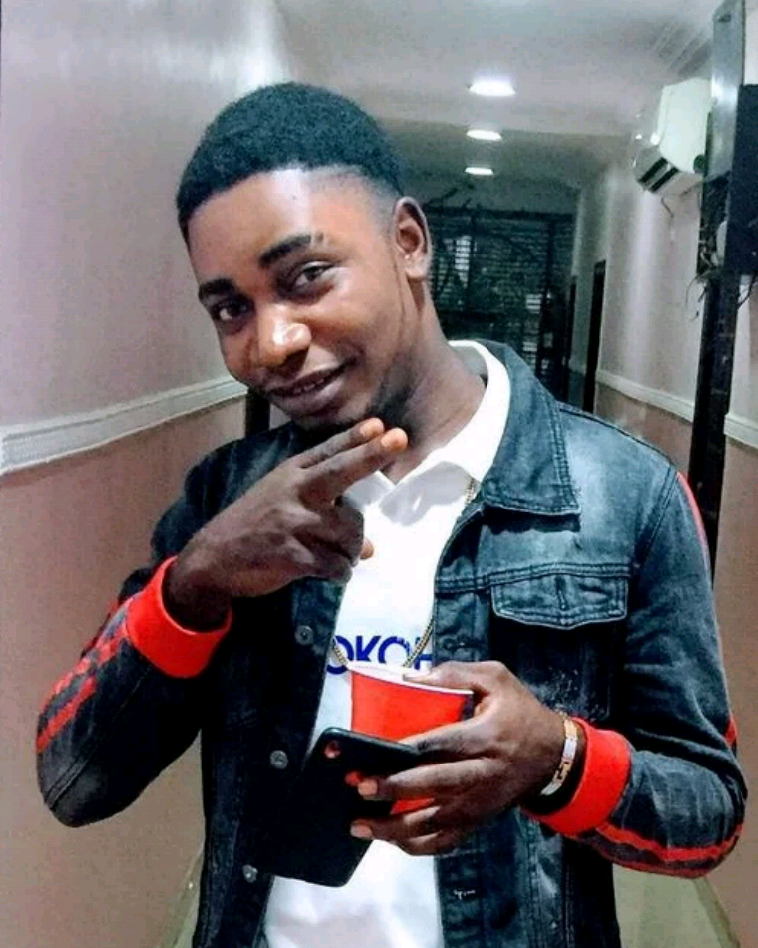 One of the deceased have been identified as Constance Omoijade, a 2018 graduate of the Federal Polytechnic Auchi.

The said survivor is currently in the intensive care unit of Shillo Hospital in Ewohimi, in Edo state, while the bodies of the nine persons who died at the scene have been deposited in the mortuary.

However, the Sector Commander of the Federal Road Safety Corps, FRSC, Edo Sector Command, Henry Benemesia, who confirmed the incident disclosed that five persons died on the spot, while others were taken to the hospital and he was yet to confirm if they later died.

An angry mob reportedly set the truck ablaze after the unhurt driver escaped from the scene.

It was further gathered that the bride and the bridegroom, both from Ewatto, were devastated over the tragic accident.

The deaths destabilized the wedding ceremony as the couple who were already on the dancing floor heard the cry and wailing of other guests at the wedding venue when the news of the accident broke out.

The wedding was said to have ended abruptly but not without the traditional dowry for the bride’s family. 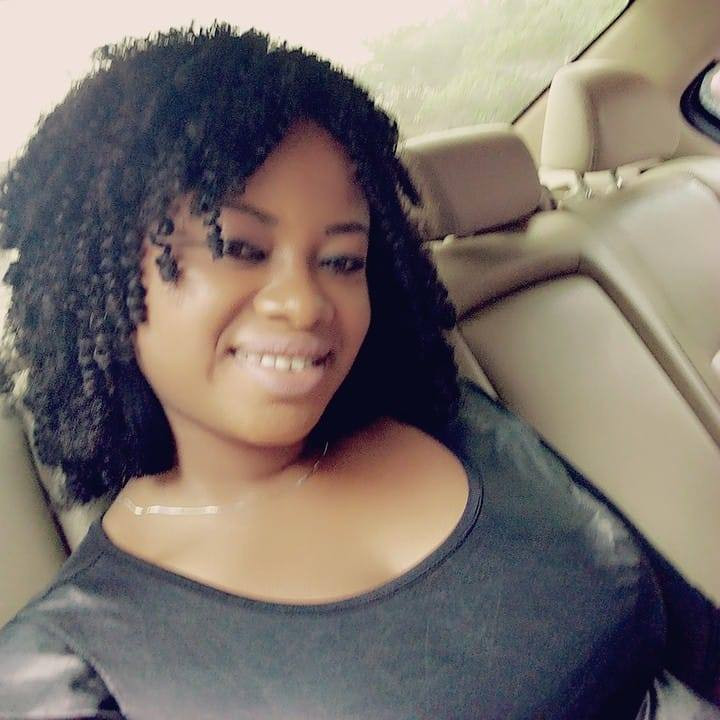 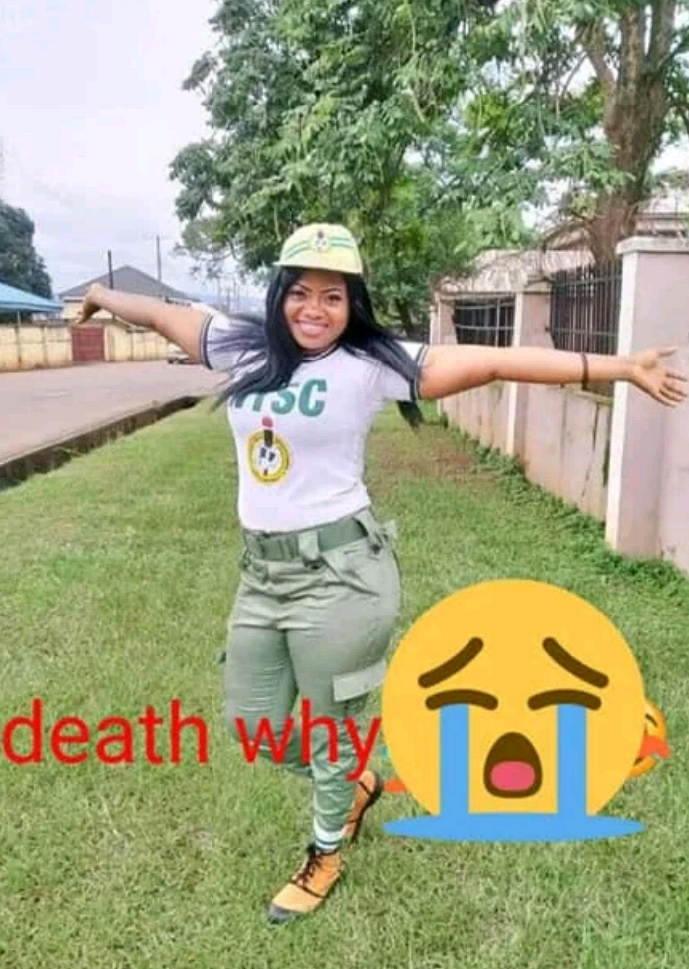 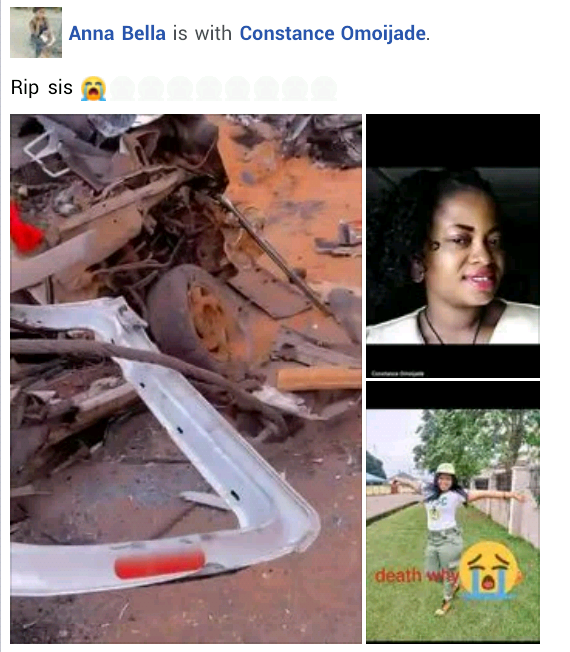 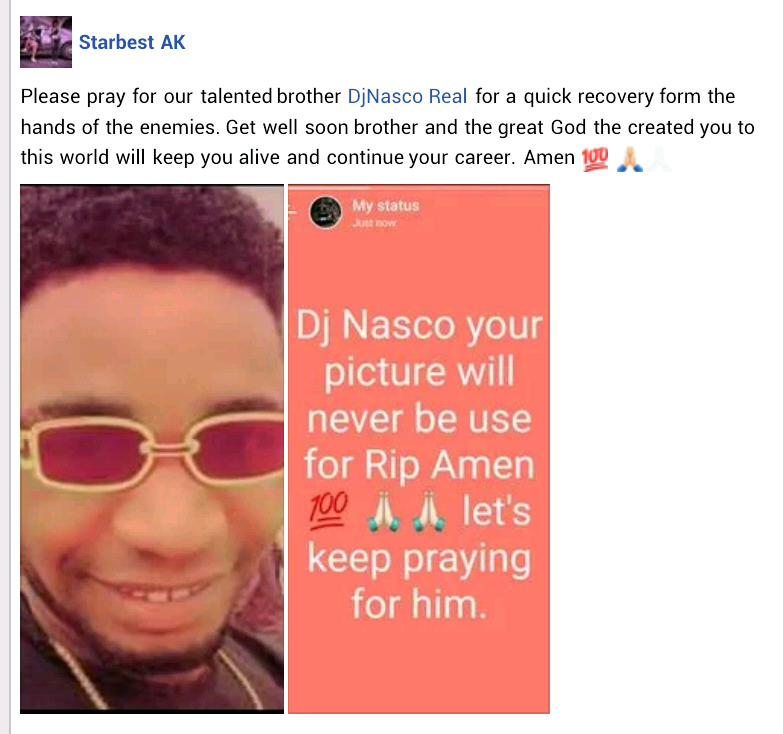 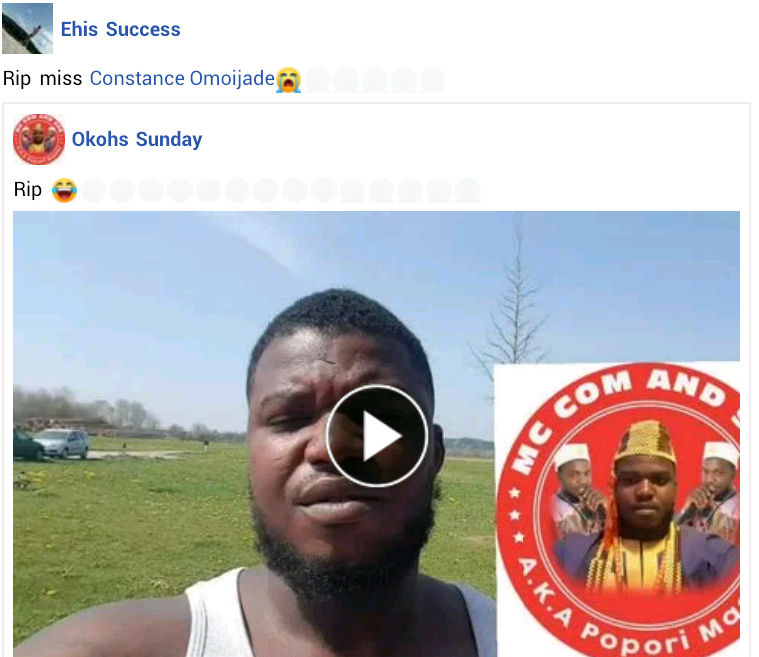