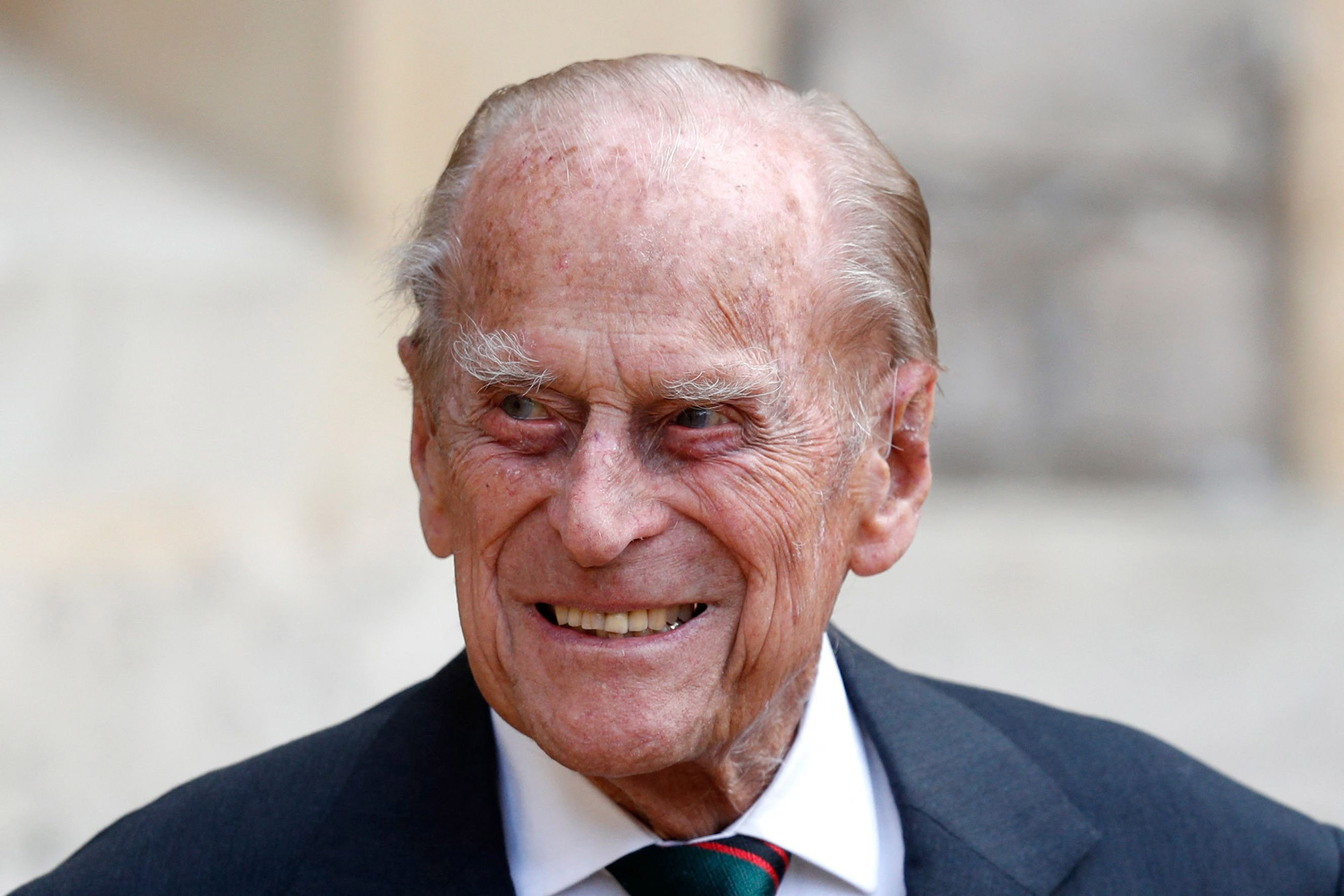 Prince Philip’s cause of death has been confirmed.

The Duke of Edinburgh died ‘peacefully’ at the age of 99 on April 9, Buckingham Palace announced at the time.

On Tuesday, May 4, it was revealed that the cause of death was simply ‘old age,’ according to The Telegraph, which reportedly obtained his death certificate.

The death was certified by Sir Huw Thomas, the head of the royal medical household and the physician to the Queen.

The description ‘old age’ is accepted if the patient is over 80 and if the doctor has personally cared for the patient for a long period, observing a gradual decline.

The report also noted there was no other identifiable disease or injury that contributed to the death, including the heart condition that forced him to undergo a surgical procedure just weeks before he died.

A funeral was held for Philip on April 17.

Philip is survived by Queen Elizabeth, his wife of 73 years, their daughter Princess Anne and their three sons: next-in-line-to-the-throne Prince Charles, Prince Andrew, and Prince Edward.