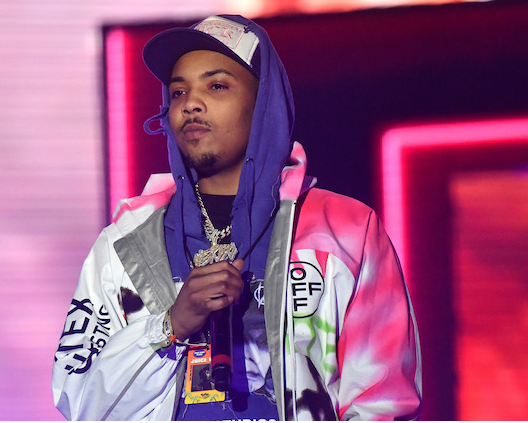 American rapper, G Herbo, who was indicted back in September for conspiracy to commit wire fraud and aggravated identity theft is facing new charges for lying to a federal agent in his fraud case.

The U.S. Attorney’s Office announced in a statement last night that Herbert Wright III, also known as “G Herbo,” 25, was charged on Tuesday in Springfield federal court with one count of making a false statement to federal authorities.

The rapper, along with five members of his music group, have been accused of using other people’s information to charge over $1 million to fund a lavish lifestyle over a four-year period.

The Chicago rapper gave false statements to federal agents in November 2018, the court said, alleging that he lied about working with co-defendant Antonio Strong, a rap promoter.

Wright allegedly told investigators he never provided Strong any money, he never received anything of value from Strong, and he had no direct relationship with Strong.

Herbo will return to court for the identity theft charges in August.