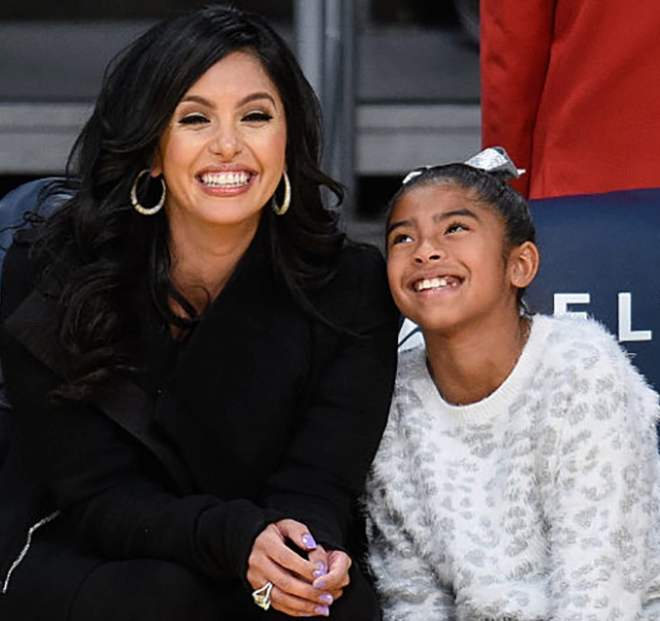 Kobe Bryant’s widow, Vanessa Bryant, has called out Nike for releasing a sneaker in honor of her late daughter, Gianna “Gigi” Bryant, without her permission.

Kobe and Gigi Bryant died in a helicopter crash in January 2020.

Earlier this year, Vanessa took to social media to promote the Gigi sneaker, saying the shoe was set for release later this year.

However, she took to Instagram today, June 3, to call Nike out. She told her followers that she didn’t authorize the Kobe 6 “Mambacita” sneaker for sale to the public.

Vanessa wrote: “This is a shoe I worked on in honor of my daughter, Gianna. It was going to be called the MAMBACITA shoe as an exclusive black and white colorway on her daddy’s shoes.”

She added: “Nike has not sent any of these pairs to me and my girls. I do not know how someone else has their hands on these shoes I designed in honor of my daughter, Gigi, and we don’t. I hope these shoes do not get sold.” 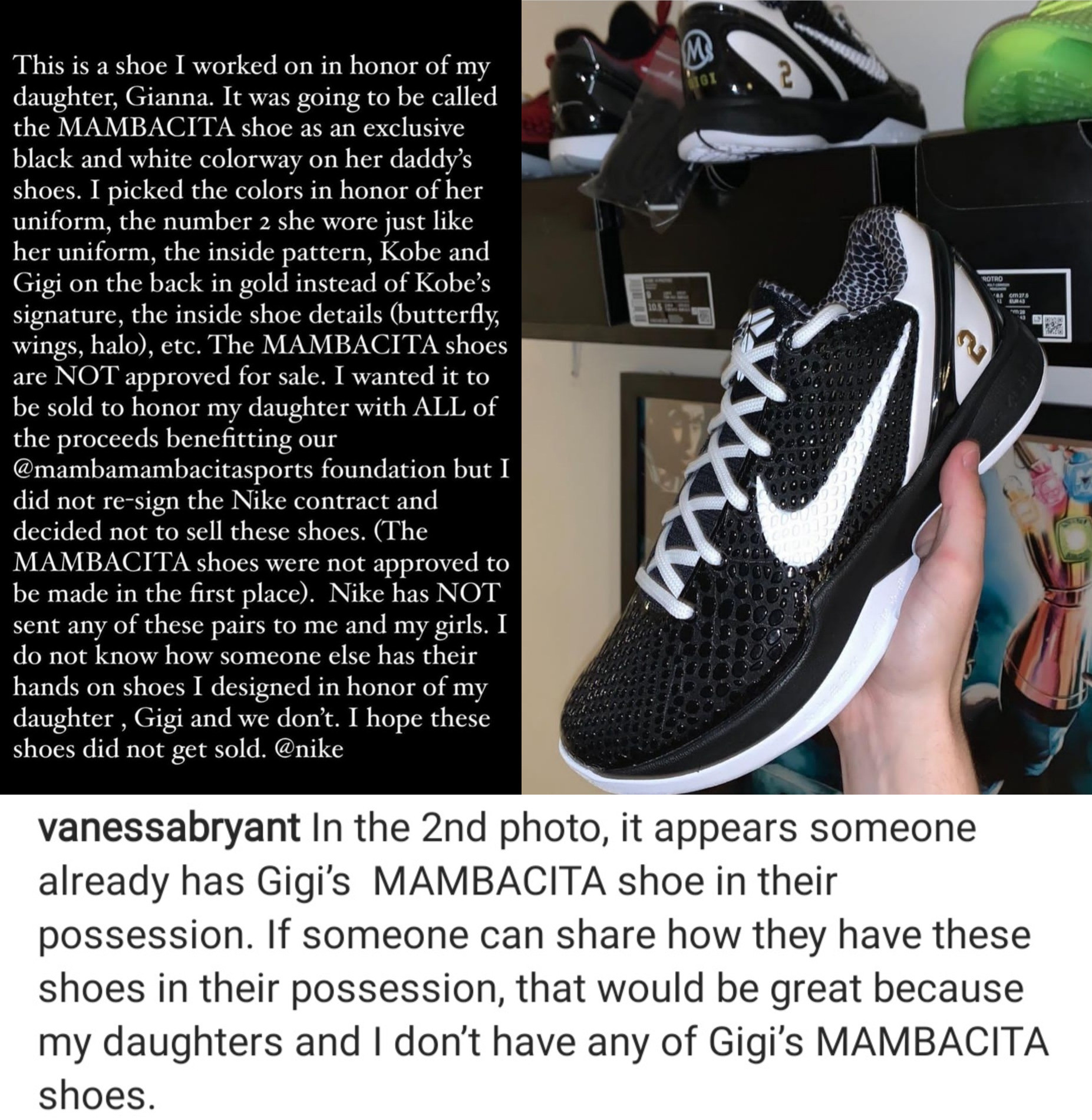 Only last month, Nike declined to re-sign a sneaker deal with the Kobe Bryant estate.